But as companies get set to report their third-quarter results in the next few weeks, some Wall Street analysts are concerned the rate of earnings increases will start to slow. This may be the peak for the foreseeable future.

That could pose problems for investors. After all, stocks have surged this year — largely because Wall Street expected the profit party would keep going.

Pepsi (PEP) kicked off earnings season on Tuesday with stronger than expected results. And the giants of Wall Street will dominate the earnings calendar this week.
JPMorgan Chase (JPM), Bank of America (BAC), Citigroup (C), Goldman Sachs (GS) and several other top banks are all due to release figures for the third quarter. Delta (DAL), Domino’s (DPZ) and Walgreens (WBA) are also on tap this week.

Those results should be solid. According to estimates tracked by FactSet Research Systems, profits for companies in the S&P 500 are expected to rise 27.6% from the third quarter of 2020. The concern, however, is about diminishing growth rates going forward.

FactSet senior earnings analyst John Butters said in a report that earnings are expected to increase by a still-healthy 21.5% in the fourth quarter, but he added that annual growth will be just 5.3% for the first quarter of 2022 and 9.6% for all of next year.

A profit slowdown could be problematic because investors have gotten accustomed to blockbuster earnings for the past few quarters. As a result, stocks, despite a recent pullback, are trading at above average valuations.

In other words, earnings expectations may be unjustifiably high and the results may fail to live up to the considerable hype.

“For many investors, higher rates are simply part of the broader reflationary narrative coming off a growth scare and S&P 500 earnings power will be more than sufficient to support another leg up in the benchmark index. We are less convinced,” Lisa Shalett, chief investment officer and head of the global investment office at Morgan Stanley Wealth Management, said in a recent report.

Shalett described stock prices as “rich” and noted that companies will have to deal with both “rising costs” and “disruptive competition.”

Meanwhile, the recent spike in long-term bond yields due to inflation fears won’t help earnings either. Borrowing costs are now more expensive for companies and consumers. Shalett said that the Federal Reserve’s insistence that these price increases are temporary could turn out to be incorrect.

“Commodity prices are rising rapidly … and financial conditions are tightening. There’s also the risk that the ‘transitory inflation’ narrative may be wrong,” she said.

However, some point out that stocks may have room to run because prices, while hardly dirt cheap, aren’t exorbitant either.

“Rising earnings are providing valuation support and the basis for US stocks to trend higher,” said Terry Sandven, chief equity strategist at US Bank Wealth Management, in a report.

Sandven pointed out the S&P 500 traded at an extreme of nearly 30 times forecasts during the dot-com bubble in 2000 and was valued at roughly 28 times estimates in the pre-pandemic era of 2019.

With that in mind, he noted these “below-extreme valuations support our glass half-full outlook” for stocks.

A global energy crisis is coming. There’s no quick fix

A global energy crunch caused by weather and a resurgence in demand is getting worse, stirring alarm ahead of the winter, when more energy is needed to light and heat homes. Governments around the world are trying to limit the impact on consumers, but acknowledge they may not be able to prevent bills from spiking.

In China, rolling blackouts for residents have already begun, while in India power stations are scrambling for coal. Consumer advocates in Europe are calling for a ban on disconnections if customers can’t promptly settle what they owe.

“This price shock is an unexpected crisis at a critical juncture,” EU energy chief Kadri Simson said last week. “The immediate priority should be to mitigate social impacts and protect vulnerable households.”

In Europe, natural gas is now trading at the equivalent of $230 per barrel, in oil terms, up more than 130% since the beginning of September and more than eight times higher than the same point last year, according to data from Independent Commodity Intelligence Services.

The latest sign of trouble? China has ordered its coal mines to ramp up production.

Authorities in Inner Mongolia have asked 72 mines to boost production by a total of 98.4 million metric tons, according to state-owned Securities Times and the China Securities Journal, citing a document from Inner Mongolia’s Energy Administration.

The figure is equivalent to about 30% of China’s monthly coal production, according to recent government data. 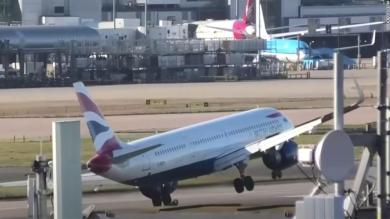 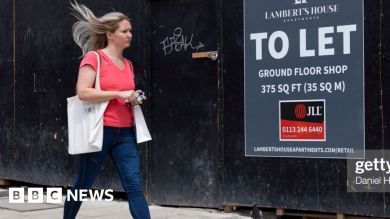 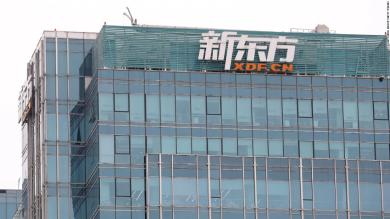 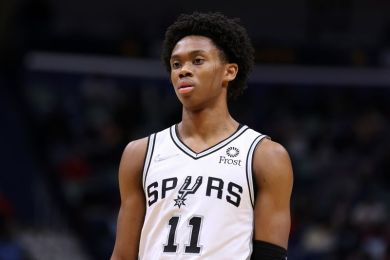