Jones came out of retirement to take the role of Coordinator for Afghan Relocation Efforts (CARE) and officially started last week, the official said. She replaces Ambassador John Bass who has been serving in the post for the last few months but is stepping away to focus on his nomination for another State Department role.

Jones “will be focusing on the very complex issues related to our efforts to facilitate the relocation and resettlement in the United States of Afghan individuals, to whom we have a special commitment,” the official said. “Going forward there’s going to be some need to ensure that we have a full complement of individuals here who are focused solely and exclusively on the different elements of facilitating the departure and resettlement of individuals here in United States.”

The State Department plans to keep its CARE team in place “indefinitely,” the official said.

The team consists of diplomats organized into groups focused on four main areas: relocating people out of Afghanistan, processing those individuals in third countries, resettlement of Afghans in the US, and outreach and engagement with volunteer and veterans groups, they added. Many of those diplomats had been serving on the ground in Kabul before the US shuttered its embassy and evacuated all of its personnel from Afghanistan, the official said.

Politico first reported that Jones was expected to lead the team.

Jones is tasked with coordinating with interagency partners — particularly at the Department of Homeland Security and the White House team — and she will lead outreach efforts to Congress and outside partners, according to the official.

She is not expected to engage directly with the Taliban, the official said, noting that the US team in Doha and the Special Representative for Afghanistan Reconciliation’s team will be handling the bulk of those interactions. A US delegation met with Taliban representatives in Doha this weekend.

Jones, a retired career diplomat who served as Deputy Special Representative for Afghanistan and Pakistan and assistant secretary of state for both Near Eastern Affairs and European and Eurasian Affairs, will be based in Washington, DC.

The appointment comes as the agency continues to work to bring to safety thousands of vulnerable Afghans, as well as American citizens and legal permanent residents, who were left behind during the chaotic and hurried military evacuation from Afghanistan at the end of August.

The State Department official said “thousands” have been evacuated since the US military withdrawal at the end of August, and the number of US citizens remaining in Afghanistan who wish to remains around 100. They said that more Americans have come forward seeking to leave the country as the evacuations have continued. 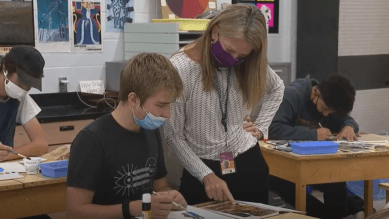 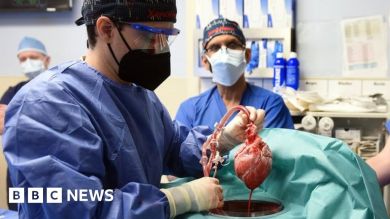 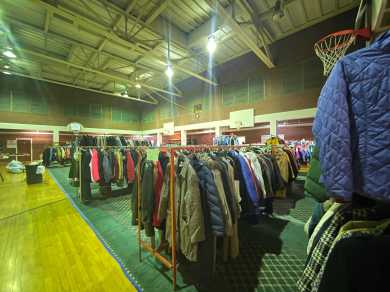 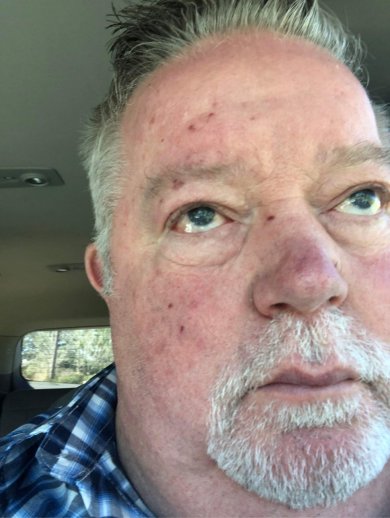