“Obi-Wan Kenobi” is back – but, based on the new trailer for the Disney+ series, the droll Jedi master no longer has the high ground.

Released on – when else? – May the Fourth, the trailer teases appearances from a young Luke Skywalker, lightsaber-wielding villains and, of course, a certain Sith known for his belabored breathing.

Billed as a “six-part event,” the limited series follows Ewan McGregor’s legendary Jedi after his apprentice Anakin Skywalker has gone full dark side in “Episode III: Revenge of the Sith.”

Years after Emperor Palpatine rose to power and “Order 66’d” most Jedi, Obi-Wan still can’t catch a break: He’s evading evil Inquisitors intent on hunting him down as one of the galaxy’s last living Jedi and keeping careful tabs on a young Luke Skywalker, living simply on his Uncle Owen’s moisture farm on Tatooine.

The trailer ends with the instantly recognizable breaths of one Darth Vader, who, in the “Star Wars” timeline, only recently became a Sith. Will the former master and apprentice face off? It’s likely – Hayden Christensen is reprising his role as a badly burnt Anakin/Vader in the series.

Also starring are Joel Edgerton, Kumail Nanjiani, Moses Ingram and Rupert Friend, among many others. Who will end up voicing a comical droid? How will Ingram and Friend’s villains stack up against Vader? And who will get to say, “I have a bad feeling about this?”

These and more questions will be answered, hopefully, when “Obi-Wan Kenobi” premieres on May 27 on Disney+. 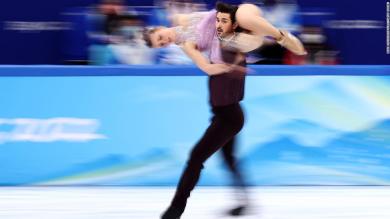 Why Olympic figure skaters don’t get dizzy from spinning 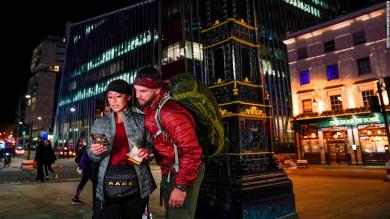 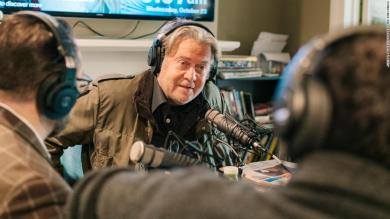 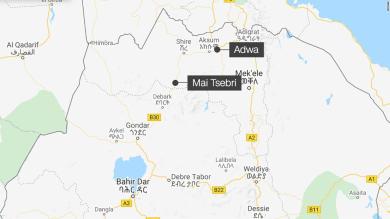