The author of “The Tucci Cookbook” and host of CNN’s “Searching for Italy” is married to literary agent Felicity Blunt, while Krasinski’s wife is actress Emily Blunt. They’re brothers-in-law married to the British siblings.

“Happy Thanksgiving from my family to yours,” Tucci posted on Instagram, along with a photo of him with “The Office” star.
He included a TikTok video by user Alexa Shoen explaining that whenever she feels “stressed out about the weight of the world,” she feels better when she remembers the actors are related by marriage.

“John Krasinski and Stanley Tucci are both the American sons-in-law in the Blunt family,” Shoen says in the video shared by Tucci. “And that means there’s probably been a situation where — I feel better already — … they have, I don’t know, worn those paper hats that you wear on Boxing Day … and also that they probably have, like, shook hands while carrying a side dish they were bringing into a Thanksgiving dinner somewhere in America. It’s my deepest meditative practice.”

Their Hollywood connections run deep. Tucci starred in the 2006 movie, “The Devil Wears Prada” with Emily Blunt. He’s been married to her sister for nearly a decade after they met at the Krasinskis’ wedding. 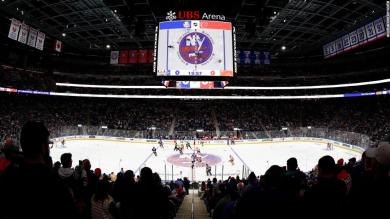 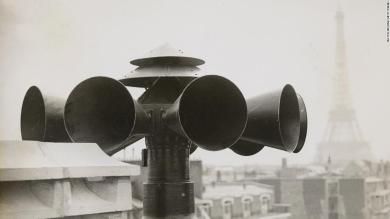 Cold War warning sirens are sounding across France. Here’s why 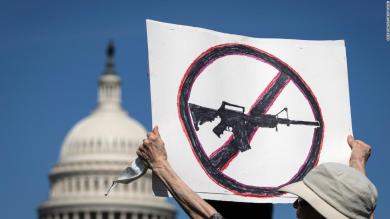 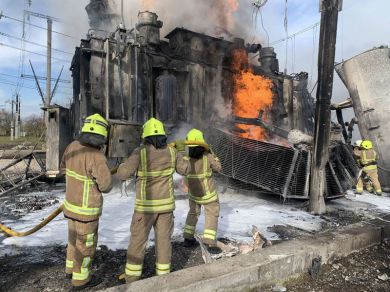