The ex-Liverpool and Nottingham Forest player, 50, played for the Shrimpers in the 1992-93 season and has offered to help the club for free.

Phil Brown had been in charge at Roots Hall until his sacking on Saturday.

Southend have experienced consecutive relegations in the past two seasons and are only outside the National League drop zone on goal difference after Saturday’s 4-0 home defeat by Chesterfield.

That game was suspended late in the second half because of the latest in a long line of recent supporters’ protests against club owner Martin.

In May, the Shrimpers dropped out of the Football League for the first time in 101 years, while there are plans to sell Roots Hall to planning developers. 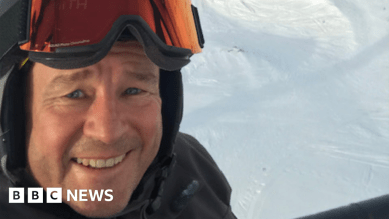 French Alps holiday rep back on the slopes after Covid 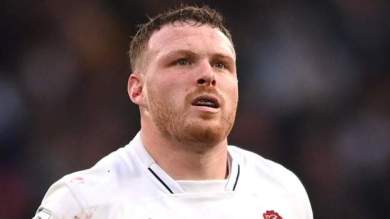 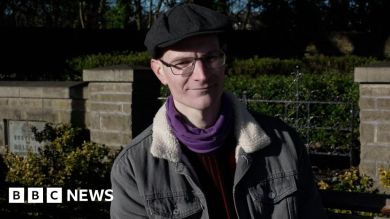 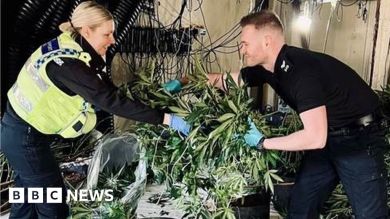