ST. LOUIS COUNTY (KMOV.com) – From businesses to schools, in the era of COVID, virtual meetings have become a necessity. That creates an open invitation for hackers. They were back at it Friday in St. Louis County, interrupting the Department of Public Health virtual conference “Legacy Stories from Descendants of the Tuskegee Experiment.”

The public health conversation was part of a Black History Month initiative to bring awareness to the history of the Tuskegee experiment and vaccination hesitancy among African Americans. The event was publicized on social media, inviting all to attend the Zoom session with an easy click of a link or scan of a QR code.

A spokesperson for the St. Louis County Department of Public Health said they “believe it is racially motivated” and released a statement saying, “Today the St. Louis County Department of Public Health was the target of a malicious online attack that forced us to prematurely end a virtual panel discussion on COVID-19 vaccinations and the African American community. We regret that this attack prevented the public from hearing crucial information, including commentary from descendants of victims of the Tuskegee Study who were prepared to discuss why vaccinations are so important. We apologize that members of the public who attempted to access the discussion were exposed to offensive images. The event will be rescheduled with greater security measures in place at a future date.”

The county normally uses Boxcast and Cisco Webex for virtual meetings, including county council, because it’s more secure. But this conversation was open to anyone with the link or QR code on Zoom. Cyber security experts, who are not involved in this specific investigation, told News 4 they believe that could be part of the problem.

“Zoom is very popular. It’s one of the more popular ones out there. It’s not any more insecure than the other platforms out there, it’s just got to be configured right and used correctly,” said Joe Hoosech, vice president of security operations at SpearTip.

Hacks like this are happening all over. Recently in Kansas City, the FBI was called in to investigate after a Rockhurst virtual panel discussion on black-owned businesses was hacked by people yelling racial slurs and showing a pornographic video involving a child. That was also on zoom.

Back in St. Louis County, the health department spokesperson says they contacted law enforcement about Friday’s incident. It’s unclear what charges could be filed against whoever is behind the attack.

When asked about the hack, a Zoom company spokesperson said in a statement, “We have been deeply upset to hear about these types of incidents, and Zoom strongly condemns such behavior. We are committed to maintaining an equal, respectful and inclusive online environment for all our users. We take meeting disruptions extremely seriously and, where appropriate, we work closely with law enforcement authorities. We encourage users to report any incidents of this kind to Zoom and law enforcement authorities so the appropriate action can be taken against offenders. We have a number of default settings and features to help hosts more easily access in-meeting security controls, including controlling screen sharing, removing and reporting participants, and locking meetings, among other actions. We have also been educating users on security best practices for setting up their meetings, including recommending that users avoid sharing private meeting links and passwords publicly on websites, social media, or other public forums, and encouraging anyone hosting large-scale or public events to utilize Zoom’s webinar solution.” 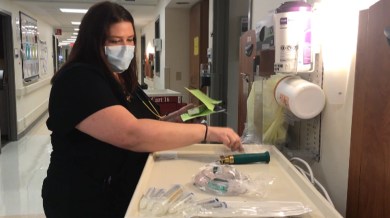 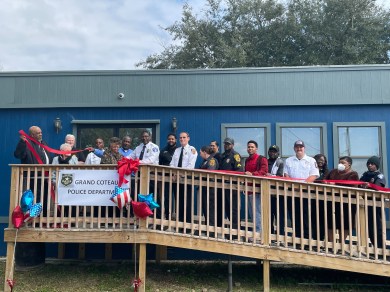 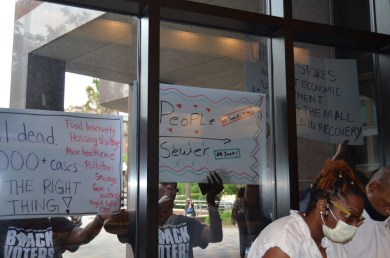 Georgia's Albany Commission set to vote on rules for meetings 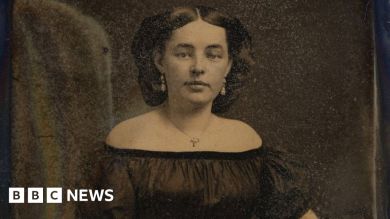