When GOP Rep. Dan Bishop rose to nominate Rep. Byron Donalds ahead of the seventh round, he called out Democratic Rep. Cori Bush, though he did not name her explicitly, for a tweet she sent yesterday saying that Donalds is a “prop.”

Bush tweeted Wednesday: “FWIW, @ByronDonalds is not a historic candidate for Speaker. He is a prop. Despite being Black, he supports a policy agenda intent on upholding and perpetuating white supremacy. His name being in the mix is not progress—it’s pathetic.”

Donalds responded: “FWIW, nobody asked @CoriBush her opinion on the matter. Before you judge my agenda, let’s have a debate over the policies and the outcomes. Until then, don’t be a crab in a barrel!” 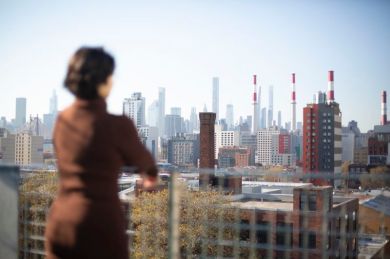 This CUNY college student was among the ‘invisible’ homeless. Now, a creative housing fix is helping her stay in school 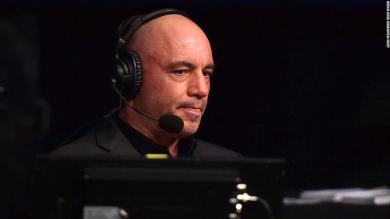 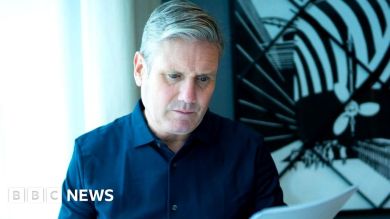 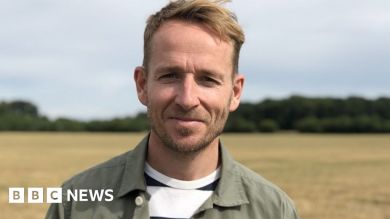 Jonnie Irwin: TV host says A Place in the Sun axed him after cancer diagnosis