CHICAGO (WLS) — Dozens of Southwest Airlines flights out of Midway were canceled or delayed Saturday as part of a major nationwide problem.

The airline said the problem stems from air traffic control issues and weather.

“ATC issues and disruptive weather have resulted in a high volume of cancellations through the weekend while we work to recover our operation,” Southwest said in a tweet. “We appreciate your patience as we accommodate affected Customers, and Customer Service wait times are longer than usual.”

ATC issues and disruptive weather have resulted in a high volume of cancellations throughout the weekend while we work to recover our operation. We appreciate your patience as we accommodate affected Customers, and Customer Service wait times are longer than usual. (1/2) pic.twitter.com/o1scQJ5lLb

The Federal Aviation Administration told ABC News that no air traffic staffing shortages were reported over the weekend. The agency attributed a few flight cancellations and delays on Friday to severe weather, military training and limited staffing at the Jacksonville Air Route Traffic Control Center.

“Some airlines continue to experience scheduling challenges due to aircraft and crews being out of place,” an FAA spokesperson said in a statement.

The flight tracking website FlightAware.com shows that Southwest canceled more than 800 flights Saturday across the country, and there were delays impacting more than 1,000 flights.

FlightAware showed that Southwest canceled 27% of its flights as of Sunday morning while dozens more face delays.

Meanwhile, the Transportation Security Administration announced that it screened more than 2.1 million people at airport security checkpoints Friday, a volume that hasn’t been seen since early August.

The federal government acknowledges Columbus Day/Indigenous Peoples’ Day on Monday as a federal holiday, meaning millions of workers have a three-day weekend and were more likely to book travel.

Over a three-week period in the summer, Southwest Airlines struggled with thousands of delays and hundreds of canceled flights because of computer problems, staffing shortages and bad weather. American Airlines also grappled with a surge in delays at the time.

“We experienced weather challenges in our Florida airports at the beginning of the weekend, challenges that were compounded by unexpected air traffic control issues in the same region, triggering delays and prompting significant cancellations for us beginning Friday evening. We’ve continued diligent work throughout the weekend to reset our operation with a focus on getting aircraft and Crews repositioned to take care of our Customers.

With fewer frequencies between cities in our current schedule, recovering during operational challenges is more difficult and prolonged.

We’re working diligently to accommodate our Customers as quickly as possible, and we are grateful for their patience. We’re offering Customers added flexibility to explore self-service rebooking options on Southwest.com, where they can get updates on the status of their travel. We know the frustration flight cancellations are creating for our Customers and Employees and we apologize, and we again thank everyone for patience as we work first to be safe, and second to be as quick as possible in solving disrupted plans.” 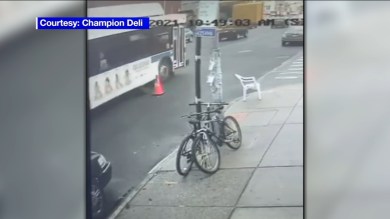 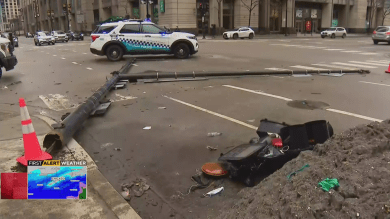 Traffic Pole Falls To Ground In Streeterville; Past Google Images Show It Has Been Rusted At Base For Years – CBS Chicago 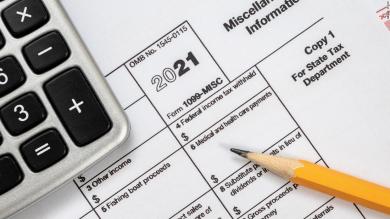 The 2021 tax filing season has begun. Here’s what you need to know