Southend United fans ran onto the pitch and delayed their 4-0 National League home defeat by Chesterfield as they protested once again against chairman Ron Martin.

Fans ran onto the pitch late in the game with a banner saying ‘Martin out’. There were 14 minutes of stoppage time.

Their supporters also did the same thing on Tuesday when they beat Eastleigh.

Phil Brown’s side are in danger of a third consecutive relegation.

In May the Shrimpers dropped out of the Football League for the first time in 101 years, with plans to sell Roots Hall to planning developers.

Southend spent five seasons in League One, narrowly missing out on the play-offs in 2017, but have been relegated twice in a row and are only outside the National League relegation zone on goal difference.

Martin has been Southend’s chairman since 2000. 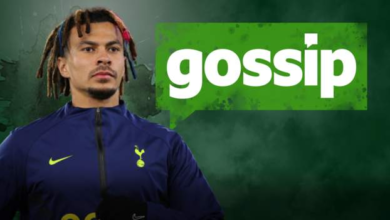 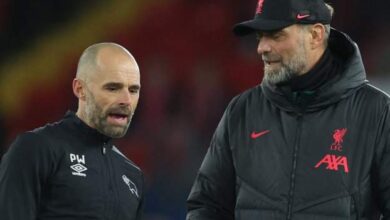 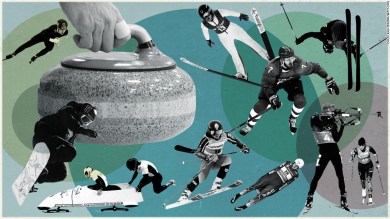 How to watch the Winter Olympics in the US: TV channel lineup live streaming and more