Attorneys for Montana mine workers sickened and killed by toxic asbestos exposure filed a lawsuit against Zurich American Insurance this week for allegedly stalling legal settlements and medical payments after transferring the workers’ claims to investors who can profit off the delays.

The lawsuit was filed in U.S. District Court in Great Falls on behalf of 17 former workers and representatives of 29 deceased workers who developed lung cancer and other diseases following exposure to asbestos during the 1960s and 1970s at a W.R. Grace & Co. vermiculite mine in Libby, Montana.

The legal dispute over responsibility for their suffering dates back two decades, to when news reports about sick and dying mine workers and residents in the remote mountain area triggered an emergency cleanup by federal authorities. That cleanup is ongoing and the contamination is blamed for hundreds of deaths among mine workers, their families and others in the area near the U.S.-Canada border.

The Montana Supreme Court in 2020 ruled that insurer Maryland Casualty Co. – now owned by Zurich – should have warned the workers about small fibers of asbestos in vermiculite dust that can be easily inhaled and damage a person’s lungs. Maryland Casualty provided workers’ compensation coverage at the now-shuttered W.R. Grace mine.

But rather than move to resolve the many remaining liability cases still pending against it, Zurich has paid to transfer at least some of the workers’ claims to investors, said Allan McGarvey, an attorney for the workers. The investors, including Enstar Group Ltd., can hold onto and profit off that money even as the workers’ health further deteriorates, according to McGarvey and the lawsuit.

“They are making huge amounts of money on the money that should be paid to claimants,” McGarvey said. “They are literally investing in human suffering.”

Zurich is part of Switzerland-based Zurich Insurance Group, which has operations around the globe. Spokesperson Robyn Ziegler said Zurich had no comment on Monday’s legal complaint.

A person who answered the phone at Enstar Group in Bermuda referred questions to the firm’s office in the U.S., where telephone messages seeking comment were not immediately returned.

The lawsuit seeks an injunction that would prevent any third-party influence over the mine workers’ claims and force Zurich to pay medical, hospice and other expenses from the workers’ illnesses.

The workers and heirs listed as plaintiffs in the case are among hundreds of people with legal claims pending against Zurich for its liability in the town.

A former Libby mine worker with lung disease now living in Oregon was awarded $36.5 million in February by a Montana jury in one of the lawsuits against Zurich.

McGarvey acknowledged there’s no Montana law that specifically prevents an entity from acquiring someone else’s legal liability and then profiting off delayed payments. But he said it undermines rules intended to make insurance companies act in good faith.

“Certainly investors should not be able to delay settlements,” he said. 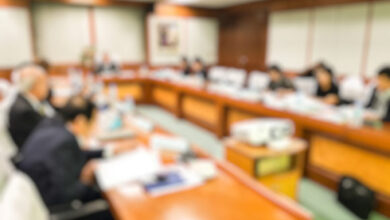 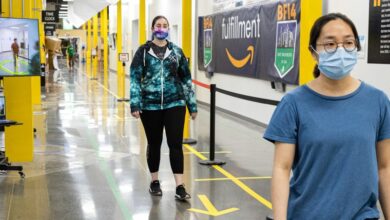 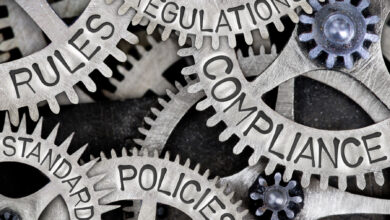 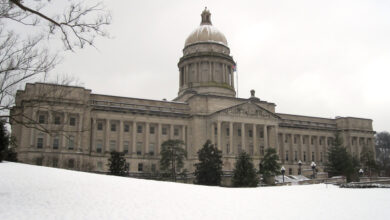 Southeast Lawmakers Meet This Week with Comp, Captive and Property Insurance Bills on Their Plates