One US Customs and Border Protection agent is dead and two others injured after a shootout with suspected drug smugglers off the coast of Puerto Rico, according to agency spokesperson Jeffrey Quiñones.

“An agent that was transported directly to a hospital in Mayagüez, we were told just a few minutes ago, they have confirmed he has passed away. We cannot provide any other details on the agent until family is notified,” Quiñones said.

The three agents were patrolling off the coast of Puerto Rico Thursday morning when they encountered a suspected smuggling vessel, according to agency. The situation escalated when the agents received gunfire, and in the shootout, one agent was killed and two others were injured, the agency said.

One suspected smuggler died and another was arrested, the agency said. The nationalities of the suspects were not provided by authorities at this time.

The identities of the agents have not been made public.

“One of them was immediately admitted to the stabilization unit and is being treated by emergency physicians and trauma surgeons,” Ayala told CNN in a statement. “Meanwhile, the other agent is in an area that we call minor surgery and is also being evaluated and treated by the emergency room and trauma services.”

Ayala also said that the hospitalized agents are receiving the attention they require and their progress will be observed for the next 24 hours.

Homeland Security Secretary Alejandro Mayorkas told lawmakers he was briefed on the situation Thursday morning and offered prayers for the agents and their families.

“We pray for the family of the officer who lost his life and we pray for the swift recovery of those who have been injured,” Mayorkas said during a Senate panel on worldwide threats.

The FBI and Homeland Security Investigations are looking into the incident. 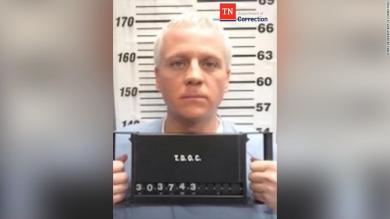 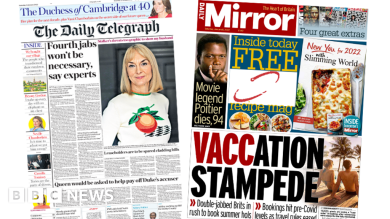 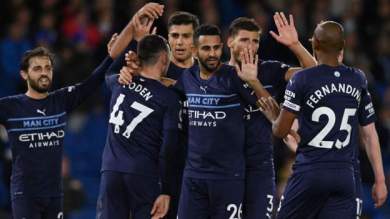 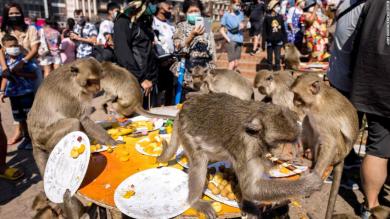