The Huron County sheriff is warning residents about an Amazon scam after some residents were duped out of thousands of dollars.

Over the last three weeks, Sheriff Kelly Hanson said his department has taken complaints from victims falling prey to telephone and email scams involving individuals claiming to be from Amazon.

The caller claims they are verifying Amazon purchases allegedly made by the victim and when the victim denies the purchase, the caller asks for a debit or credit card number to delete the purchase and refund the account.

“That was on top of the several other thousands of dollars that other residents have recently lost because of this same scam,” he said.

Hanson is encouraging residents not to release important information over the phone. 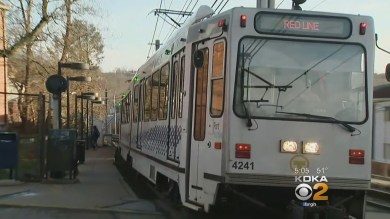 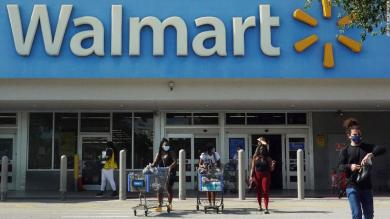 Christmas is going to be great for stores, if their names are Walmart or Target 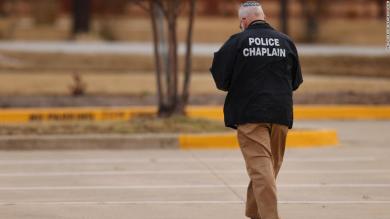 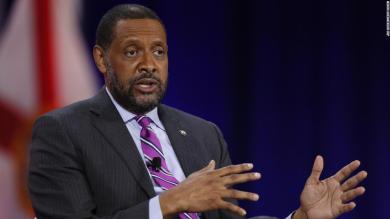