The Blades missed a chance to clear a ball into their box from deep, with Jordan Storey crossing for Danish forward Jakobsen to calmly control and lash home.

It had looked like Slavisa Jokanovic’s hosts had done enough for a hard-earned three points when substitute Sander Berge sidefooted through the legs of Preston goalkeeper Daniel Iversen to finish off a slick move.

United had taken an early lead through Morgan Gibbs-White’s half-volley on the stretch, with the visitors making it 1-1 as Daniel Johnson took advantage of poor positioning from Blades debutant keeper Robin Olsen to slot in.

The point extends Preston’s unbeaten league run to four – having started the campaign with three defeats – while for the Blades it was a third game without defeat, though they will be frustrated not to have built on Saturday’s long-awaited first Championship win of the season.

When Wolves loanee Gibbs-White made it two goals in two early on it looked like Jokanovic’s side may pick up where they left off from their 6-2 triumph over Peterborough last time out.

But after Olsen misjudged a fine diagonal pass from Ryan Ledson, allowing Johnson to chest pass him and score, Preston grew into the match.

Kieron Freeman skied a golden chance and John Fleck was denied by Iversen when through one-on-one as United probed, but the turning point appeared to come inside the last 10 minutes of normal time.

However, Jakobsen was to have the final say, with United defender Jack Robinson unable to clear the set-piece which led to the leveller. 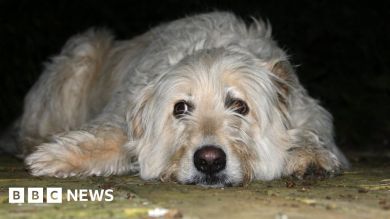 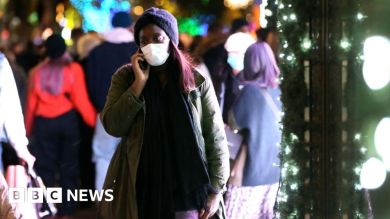 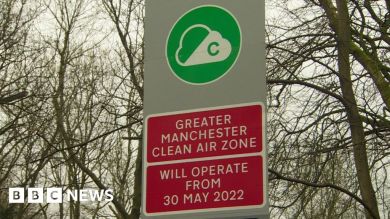 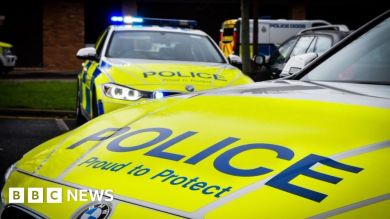