Mr Shapps said the new measures are about protecting the public, adding that “there has to be a minimum safety level that people can expect, even on strike days.”

Unions have condemned the move and threatened legal action, while Labour said it would oppose the bill in Parliament. 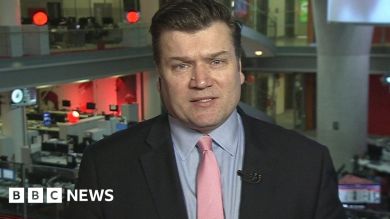 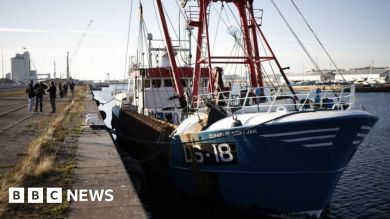 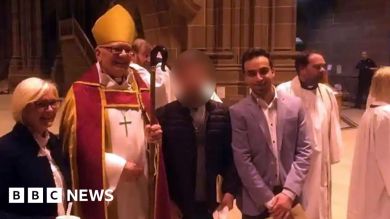 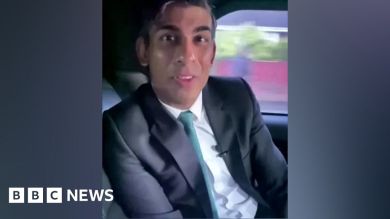 Should we care about Rishi Sunak's seatbelt?