Labour’s shadow transport secretary has said Rishi Sunak has “serious questions to answer” over his wife’s stake in an Indian multinational operating in Russia.

Louise Haigh said the chancellor should be “ensuring his own family” follows his encouragement to British businesses to pull out of Russia over its invasion of Ukraine.

Mr Sunak has said he has “nothing to do” with Infosys, which is part-owned by his wife Akshata Murty.

His spokesperson has said his wife has no involvement in the firm’s operational decisions.READ: Rishi Sunak faces questions over link to firm operating in Russia 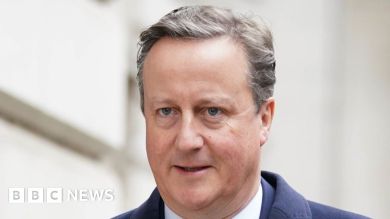 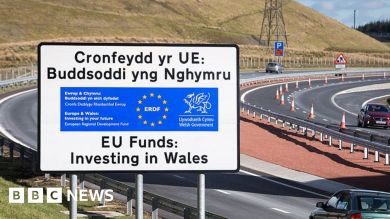 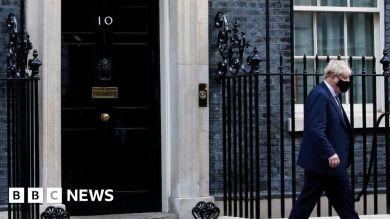 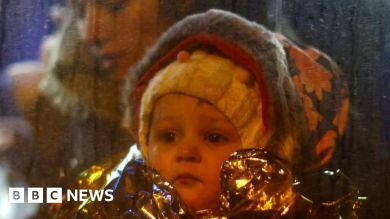