One of three people charged in connection with two bodies found floating in the Flint River in 2018 has been sentenced.

Robert Lee Wheeler pleaded no contest and in turn, one of his first-degree homicide charges was amended to second-degree homicide, and his remaining charges were dismissed.

Wheeler was sentenced to a minimum of 23.5 years and a maximum of 60 years in prison with credit for three years and 92 days. He’s been ordered to pay $198 in fines and costs.

In July 2018, two bodies were found floating under a door in the Flint River under the I-475 overpass in the city of Flint. The victims were identified as 24-year-old Rodney Harden Jr. and 19-year-old Tedmundo Meeks.

One of Wheeler’s co-defendants, Cheveyo Molina, was sentenced to a minimum of 20 years and a maximum of 30 years after a plea deal with prosecutors. The other co-defendant, Melinda Kelley, will be back in court on Feb. 2 for a jury trial. 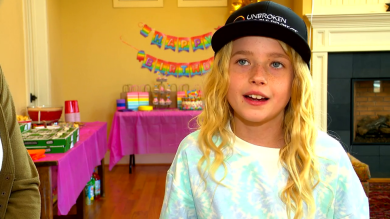 10-yo girl celebrates birthday by paying it forward 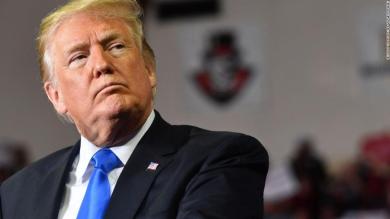 Trump SPAC skyrockets as much as 1,657% since deal was announced 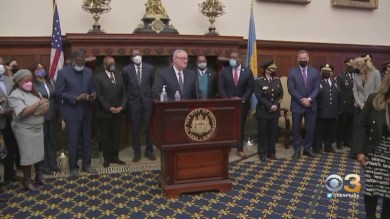 ‘They Don’t Care How Many People Get Killed’ – CBS Philly 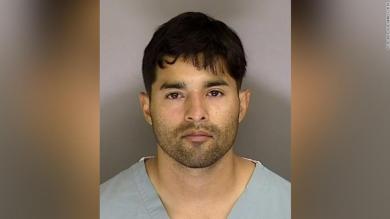