Hundreds of emergency personnel on Monday resumed a search and recovery mission in Nepal following a deadly plane crash that has once again highlighted the dangers of air travel in a country often referred to as one of the riskiest places to fly.

Of the 72 people on board, at least 68 were killed when a Yeti Airlines flight crashed near the city of Pokhara Sunday.

Four others remain missing, but Kaski District Police Chief Superintendent Ajay K.C. said Monday that the chance of finding survivors was “extremely low” as workers used a crane to pull bodies from the gorge.

The crash is the worst air disaster in the Himalayan nation in 30 years. It is also the third-worst aviation accident in Nepal’s history, according to data from the Aviation Safety Network.

Experts say conditions such as inclement weather, low visibility and mountainous topography all contribute to Nepal’s reputation as notoriously dangerous for aviation.

The Yeti Airlines flight Sunday had nearly finished its short journey from the capital Kathmandu to Pokhara when it lost contact with a control tower. Some 15 foreign nationals were aboard, according to the country’s civil aviation authority.

Pokhara, a lakeside city, is a popular tourist destination and gateway to the Himalayas. It serves as the starting point for the famous Annapurna Circuit trekking route, with more than 181,000 foreigners visiting the area in 2019.

A government committee is now investigating the cause of the crash, with assistance from French authorities. The Yeti Airlines plane was manufactured by aerospace company ATR, headquartered in France.

Fickle weather patterns aren’t the only problem for flight operations. According to a 2019 safety report from Nepal’s Civil Aviation Authority, the country’s “hostile topography” is also part of the “huge challenge” facing pilots.

Nepal, a country of 29 million people, is home to eight of the world’s 14 highest mountains, including Everest, and its beautiful rugged landscapes make it a popular tourist destination for trekkers.

But this terrain can be difficult to navigate from the air, particularly during bad weather, and things are made worse by the need to use small aircraft to access the more remote and mountainous parts of the country.

Aircraft with 19 seats or fewer are more likely to have accidents due to these challenges, the Civil Aviation Authority report said.

Kathmandu is Nepal’s primary transit hub, from where many of these small flights leave.

The airport in the town of Lukla, in northeastern Nepal, is often referred to as the world’s most dangerous airport. Known as the gateway to Everest, the airport’s runway is laid out on a cliffside between mountains, dropping straight into an abyss at the end. It has seen multiple fatal crashes over the years, including in 2008 and 2019.

A lack of investment in aging aircraft only adds to the flying risks.

While the country has in recent years made improvements in its safety standards, challenges remain.

In May 2022, a Tara Air flight departing from Pokhara crashed into a mountain, killing 22 people.

In early 2018, a US-Bangla Airlines flight from Bangladesh’s capital Dhaka to Kathmandu crashed on landing and caught fire, killing 51 of the 71 people on board.

And in 2016, a Tara Air flight crashed while flying the same route as the aircraft that was lost Sunday. That incident involved a recently acquired Twin Otter aircraft flying in clear conditions. 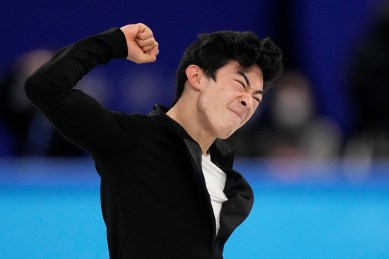 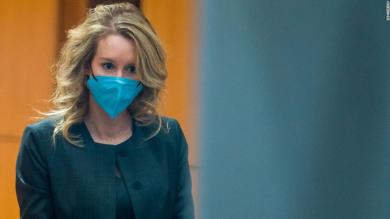 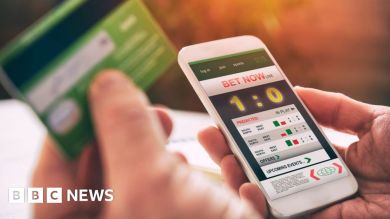 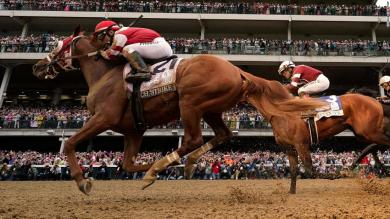 Rich Strike: Preakness Stakes won’t be in the cards for the Kentucky Derby winner