James McFadden was assistant coach when Scotland beat Israel 3-2 in the Nations League to secure a pathway to Euro 2020. Here, he details how the current side should approach Saturday’s crucial World Cup qualifier against the same opponents.

Scotland’s best chance of beating Israel is to go after them. Disrupt their play and don’t let them settle.

Plenty of people will say “it’s only Israel” but they are a good team. They play out from the back, take risks and in Eran Zahavi they have someone who has scored 11 times in his past 12 caps.

Scotland must not sit back and let them play. In the Euro 2020 play-off semi-final – when Scotland won on penalties – they were good at putting Israel under pressure in their own half.

That night was the best Scotland have been in the four meetings under Steve Clarke. With John McGinn leading that press from midfield and potentially Lyndon Dykes and Che Adams up front, there should be plenty of energy to go and try to win the ball higher up the pitch again.

You could copy and paste the way Israel are going to play and many of the players will know them inside out, having faced them six times in the past three years. They get their wing-backs high and wide, they’re really brave in attack and when they can build up and get in switches of play, they’re a dangerous team.

They get crosses into the box and their strikers are aggressive in going to attack the ball, they’ve got a good partnership. So I think it’s important we don’t sit back and invite them forward.

The fact Hampden will be full on a Saturday evening makes that a little bit easier – I expect it to be bouncing and the players will feed off that.

I’m delighted this group get the reward of playing in front of 50,000 fans after getting the country to the Euros, they deserve it and in my experience there is no better feeling than playing at a packed Hampden.

‘Strikers need to step up’

I’m always optimistic and believe Scotland will win. However, we need our strikers to step up and start scoring more regularly.

Dykes has started the season really well for Queen’s Park Rangers, scoring four times in nine games in the Championship, while Adams has yet to find the net for Southampton in the Premier League.

The strikers do their bit for the team, they work hard and get us up the pitch, but they need to find that clinical streak. Scotland are creating chances, and the forwards are getting into decent positions, it is just the final touch which has been missing.

With Andy Robertson and Kieran Tierney likely to be lining up down the left, there will be plenty of crosses coming into the box and opportunities to score, so someone needs to be the hero and get on the end of them.

The mentality has to be to keep getting into those positions because, eventually, you will score.

With Grant Hanley suspended, I expect Scott McTominay to come back into defence and play alongside Jack Hendry and Tierney – though there could be a curve ball.

Hanley’s been one of, if not the best player for Scotland in the past few games. He’s grown after coming back into the team, he’s got better and looked solid. He covers well and is deceptively quick. He will be a big loss, but McTominay has played in the back three before with success.

Whatever team Clarke goes for, he will have had the luxury of a full week of training. These days that’s a rarity in international football, often there is a game on Thursday which leaves one or two training sessions at most, whereas this week the squad will have had more time together.

The extra time on the training ground, a full and noisy Hampden and few key players missing means Scotland have a fantastic chance to secure a priceless victory.

The players know exactly what they have to do – win the game and their World Cup fate will still be in their own hands. I think they’ll be raring to go and I expect them to get the job done. 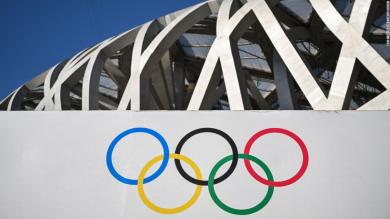 Day 3 of the 2022 Beijing Winter Olympics 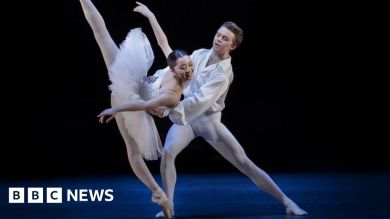 From a Borders village to the Royal Swedish Ballet 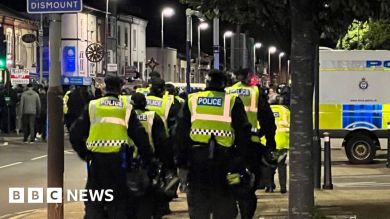 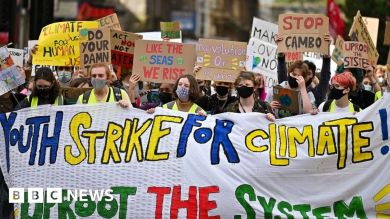