Scott McTominay sparked bedlam at Hampden as his stoppage-time winner against Israel kept Scotland on course for the World Cup qualifying play-offs.

The Manchester United midfielder bundled in his first Scotland goal after Eran Zahavi’s brilliant free-kick and a Munas Dabbur finish twice had the visitors ahead in a thrilling contest.

John McGinn briefly levelled with a superb strike before Lyndon Dykes – having had a weak penalty saved – volleyed an equaliser belatedly awarded after a VAR check after the break.

Scotland’s concerted pressure looked set to fall short until McTominay pounced to leave his side two wins from a play-off spot, with trips to the Faroes Islands and Moldova up next.

Victory moves Steve Clarke’s men four points clear of Israel with three games to play in the battle to finish runners-up to Denmark.

The unbridled elation at full-time was befitting of Scotland’s first full house at Hampden since England’s visit in June 2017.

It was also in marked contrast to the despondency felt by Scotland fans after a dreadful and error-strewn first 45 minutes from the home side.

The pre-match air of optimism and expectation was quickly doused when Zahavi bent a terrific free-kick into the top corner after just five minutes for his 26th goal in his last 28 caps.

The striker’s finishing prowess should have been no surprise to Scotland in their seventh meeting with Israel in three years. Yet the free-kick was a needless concession from Jack Hendry, and Scotland’s mistakes kept piling up before the break.

The damage could have been doubled when McTominay – back from injury to replace the suspended Grant Hanley in the back three – was caught out by a long ball and only Manor Solomon’s poor touch when clean through let Scotland off the hook.

The goal stunned Scotland, who had threatened through Che Adams in the opening minute before completing losing momentum. Simple passes were going astray and the hosts struggled to put coherent attacks together.

Scotland needed something special – and McGinn provided it, giving former Hiberenian goalkeeper Ofir Marciano no chance with a sublime curled finish from 20 yards after a flowing move driven by Andrew Robertson.

However, within two minutes, Scotland were trailing again. Another needless free-kick proved their undoing, this time McTominay the culprit, with Dabbur stabbing home after Craig Gordon had kept out Dor Peretz’s effort.

Dykes should have ensured the sides went in level at the break, after Peretz slid in on Billy Gilmour as the midfielder latched on to Marciano’s punched clearance just inside the box. But the QPR striker – Scotland’s match-winner in their previous two games – sent his penalty straight down the middle, where Marciano stayed put and saved with his foot. 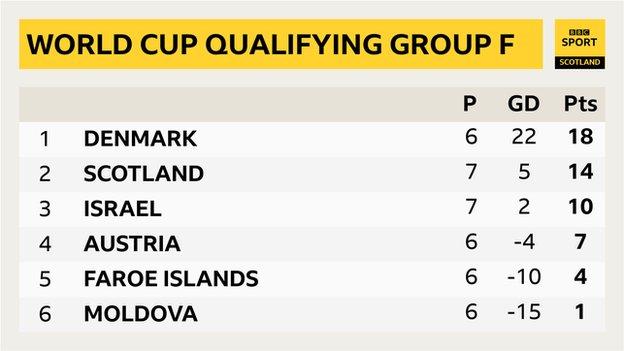 Scotland – knowing how costly a draw would be to their qualification hopes – threw off the shackles after the break and were rewarded as Dykes made amends when he volleyed home Robertson’s cross.

Even that was fraught with worry for the Tartan Army as Polish referee Szymon Marciniak initially disallowed the goal for a high challenge on Ofri Arad, who had attempted to head clear, before reversing the decision after consulting the pitchside monitor.

Scotland were indebted to Craig Gordon for preventing them falling behind again, the goalkeeper denying Zahavi’s free header at close range.

Clarke’s side Scotland had the momentum now and Tierney planted the head on to Dykes’ head eight yards out, with Marciano shovelling clear.

The Israel keeper was then fortunate to be given a free-kick for a challenge by Dykes when the goalkeeper’s spill from a cross was knocked into the net by Tierney.

Scotland kept piling on the pressure but agony beckoned when McGinn was foiled in the closing stages by Marciano, before McTominay chose an opportune moment to open his international account.

Jack Hendry glanced on a corner in the Israel box and McTominay did the rest with his chest to edge his side closer to the play-offs as Hampden erupted in delight. 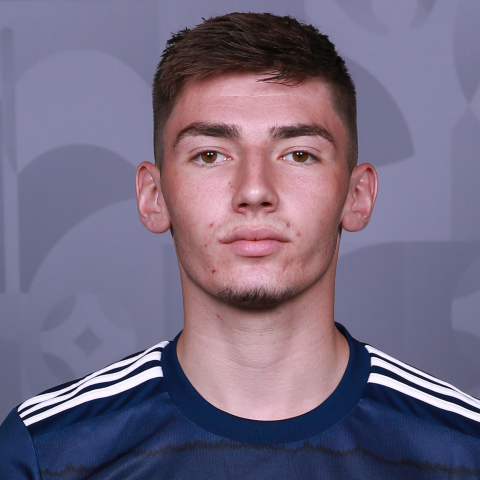 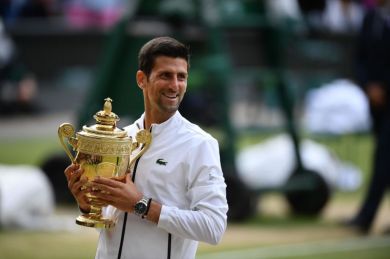 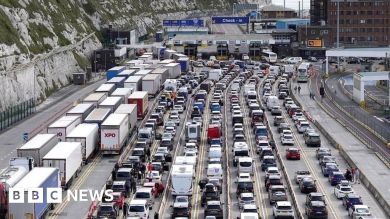 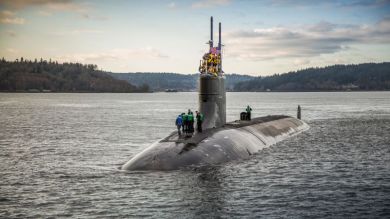 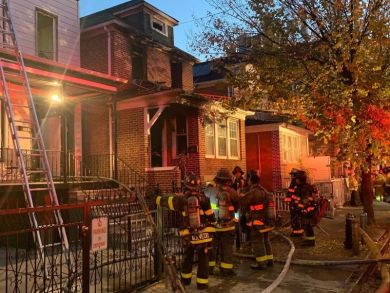