Scotland players “puffed our chests out and showed character” to twice come from behind to beat Israel in a crucial World Cup qualifier, says John McGinn.

“The first half wasn’t good enough. The second was a lot better,” McGinn said.

“It could have been quite easy at half-time to fold but it’s a home game and we wanted to send the fans home happy. It’s been a couple of years since they’ve had a day like today but I’m sure they’ll have smiles on their faces.

“They could have easily gone to the pub but they decided to stick with us. It was probably as good an atmosphere as I’ve heard here for years.”

Head coach Steve Clarke echoed those sentiments, suggesting the roar that reverberated around Hampden when it was indicated there would be six minutes of stoppage time gave his players “that extra bit of impetus”.

Clarke revealed that a few harsh words were said at the interval, with his side trailing 2-1 and facing the prospect of being overtaken in the group by the Israelis.

“I told them ‘if you do want to lose the game, you’re doing it in the perfect fashion’,” he said. “The talk was really just that we have to play it our way, play with more tempo, a little bit more ambition, control the game better.

“We did that from the start of the second half more or less to the 96th minute and we got our reward. And on a night where we needed to score three goals, we scored three goals. For the confidence of the group, I think that’s a big thing.”

The victory – a third in a row in World Cup qualification – means that a win in the Faroes Islands on Tuesday and another in Moldova next month would guarantee a play-off place for Qatar 2022 before Denmark visit in the final game.

McGinn cautioned fans about getting too excited – “being a fan, I’ve seen it before” – but was bullish about Scotland’s future under Clarke.

“There’s a real momentum and belief around the team now,” he said. “We feel the belief in the country as well. We’ll stay humble and not get carried away but it does look nice for us.

“We’ve got strength in depth and it’s not a team that’s going away. Nathan [Patterson] and Billy [Gilmour] are two players who will play for Scotland for the next 10 years at least, so it is a really exciting time. Hopefully we can get ourselves to Qatar.”

‘The fans are really taken by it’ – analysis

Former Scotland midfielder Leanne Crichton: “The reason I felt confident was because we’ve watched games in the past where Scotland in the end go from back to front, left to right.

“This team went at Israel and made them defend in their own half. When they were penned in towards the end, it kept that belief that we would find a winner.”

Former Scotland winger Neil McCann: “There’s a real club team spirit around this team. The fans are really taken by it.

“If the application, the spirit and the quality is the same against the Faroe Islands on Tuesday then we are right there in the mix to be in a seeded position going into the play-offs.” 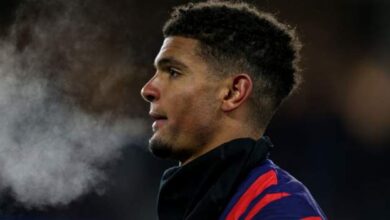 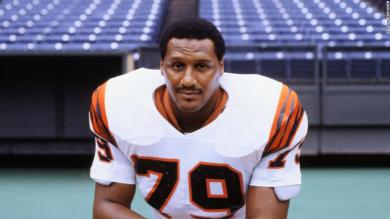 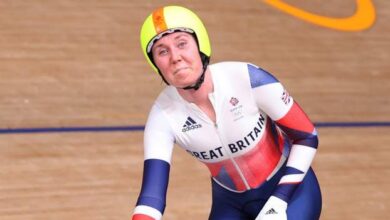 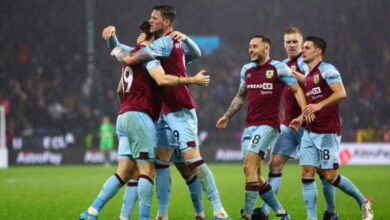