In a television appearance the next morning, the second-ranking House Republican, Minority Whip Steve Scalise, repeated none of Trump’s detailed fraud fantasies. But what he did do was no less dangerous for its vagueness.

Asked three times by Fox News host Chris Wallace whether the election was “stolen,” Scalise refused each time to offer the only correct answer: no. Instead, Scalise danced around a direct answer — claiming that states had not followed their own laws in conducting the pandemic-era election.

“What I said is there are states that didn’t follow their legislatively set rules,” Scalise said when Wallace pressed.

For Scalise, this kind of legalistic evasion offers the best of all worlds. He can avoid sounding like an unhinged conspiracy theorist, as Trump inevitably does when he starts going into detail about imaginary fraud shenanigans, while also avoiding the wrath of Trump, staying in the good graces of millions of Trump supporters who subscribe to the lie that the election was rigged, and delegitimizing the current President whose agenda he is trying to defeat.

It’s a handy position for Scalise: promote Trump’s nonsense and simultaneously maintain plausible deniability. For American democracy, though, Scalise’s middle ground is no middle ground at all.

By refusing to say that Trump lost fair and square, Scalise lends just as much support to deadly, destructive lies about the election as the colleagues who tell them explicitly. It’s the complicity of Republican officeholders and Republican media, nearly as much as Trump’s relentless dishonesty, that has millions of Americans convinced that claims of an illegitimate election are anything more than a pathetic joke.

And by effectively arguing that the problem wasn’t even voter fraud but ballots that voters cast in good faith under the procedures that were put in place by state authorities during a pandemic, Scalise tells Americans that not even following the rules is good enough for Republican leaders if you don’t vote Republican. Does anyone believe that Scalise would be complaining about the legitimacy of state procedures 11 months after Election Day if Trump had, under those same procedures, earned more electoral votes than Joe Biden?

Scalise has tried for months to walk this thin line. On January 6, Scalise made the same argument about improper state procedures to explain why he was voting against the certification of some of Biden’s electoral votes. The same argument was the basis for the infamous Texas-led lawsuit, which Scalise supported, that sought to get the election overturned.
The lawsuit failed. So did other lawsuits that challenged state procedures. While some courts did not feel the need to dive into the substance of the Republican claims — the Supreme Court rejected the Texas-led suit for a lack of standing — no court has endorsed the argument that Biden won a state because the state violated its own laws.

This is done. Or it should be. 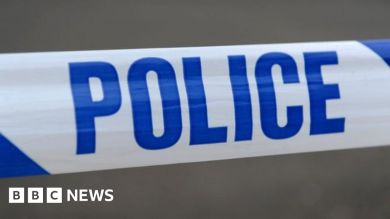 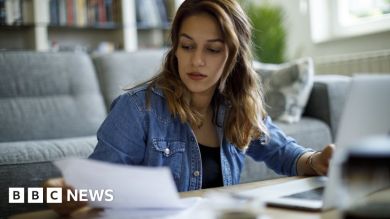 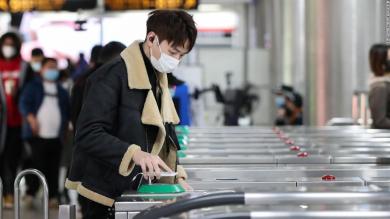 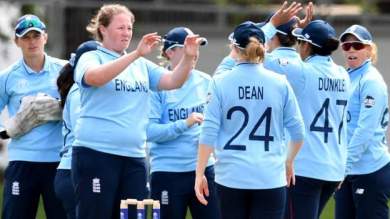