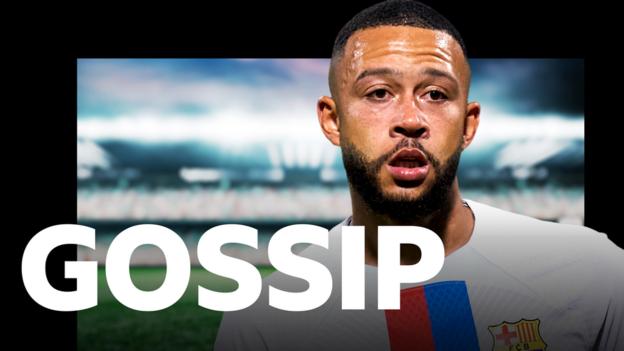 Manchester City are planning to revamp their midfield next season and Borussia Dortmund‘s England international Jude Bellingham, 19, is a key target. (ESPN)

Borussia Dortmund expect Bellingham to confirm in the coming weeks where he wants to play next season, with Liverpool, Real Madrid and Manchester City awaiting his decision. (90min)

Mudryk is split between joining Chelsea, who have offered to outbid any rival, and London rivals Arsenal. (Sun)

Arsenal will not be drawn into a bidding war with Chelsea for Mudryk and will step up their plans to sign Portugal forward Joao Felix from Atletico Madrid. (Telegraph)

Gunners boss Mikel Arteta is pushing for the club to sign both Mudryk and Felix in the January transfer window. (Mirror)

Juventus and Barcelona are interested in Ivory Coast forward Wilfried Zaha’s contract situation at Crystal Palace, as the 30-year-old enters the final six months of his deal at Selhurst Park. (Evening Standard) 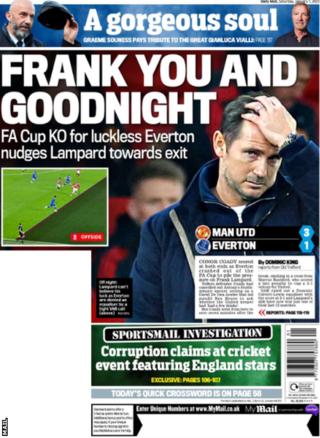 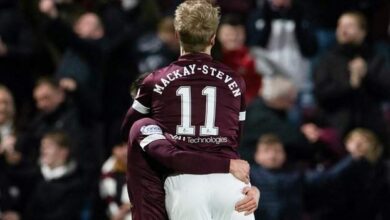 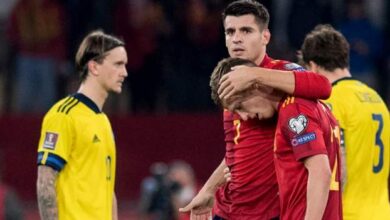 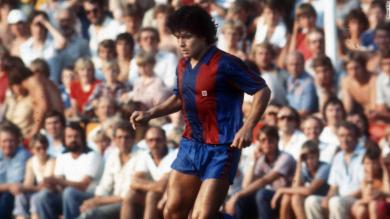 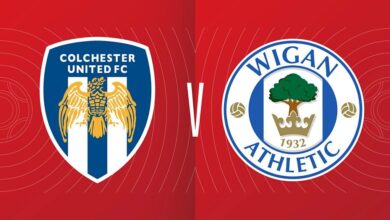