As staff shortages cripple some industries, one mid-Michigan police department is dealing with similar effects and now officers are stepping down.

“There’s too much crime in the city, there’s not enough officers, and our officers are leaving,” Saginaw Police Sgt. Matthew Carpus said.

That’s the reasoning behind a video posted to YouTube by Carpus. He is also president of the Saginaw City Police Command Officers Association.

“He had four hours break between a 21 hour shift and a 24 shift. He’s sleeping in his car out in the parking lot,” Carpus said.

The department is short staffed.

“There’s nights that we have four or five people working for the whole city of Saginaw,” Carpus said.

Which makes every shift a struggle.

“I think it’s safe to say that morale is at an all-time low,” Carpus said.

That is leading to officers finding a new place to work.

Carpus said he’s working with the city manager to try and come up with some solutions to the staffing and retention issue, and that includes going over exit interviews to find out why some of Saginaw’s finest head to the door. But he said just throwing more new officers in the mix won’t solve the ongoing problem.

“We need to give our officers a reason to want to stay here or else the city is just going to keep training new officers, paying for new officers, investing a lot of new money in officers just to have them leave,” Carpus said. 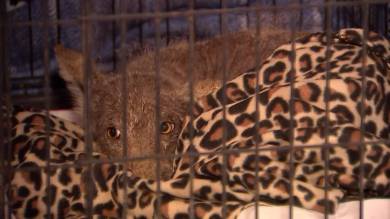 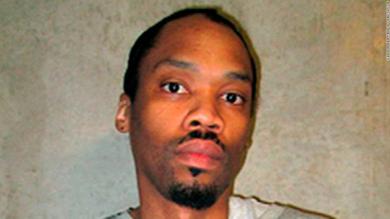 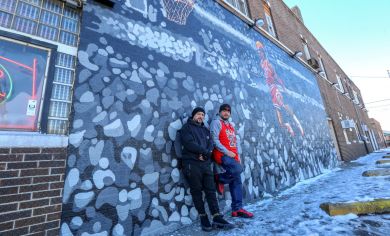 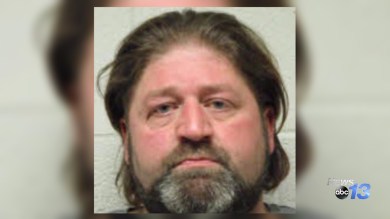