Sweden’s Henrik Stenson has been named as the fifth and final European vice-captain for next week’s Ryder Cup.

“He knows what it takes to win – and that experience and knowledge will be crucial for us,” said European captain Padraig Harrington.

This year’s contest is at Whistling Straits in Wisconsin from 24-26 September, when Europe will aim to retain the trophy they won in 2018 by a margin of 17½-10½.

He also secured the winning point for Europe on his debut at The K Club in Ireland in 2006, when he beat Vaughn Taylor 4&3 in the singles.

The five vice-captains between them have played in 19 Ryder Cups and scored 40 points for Europe.

Stenson said: “It’s a great honour to get the call and to be involved with Team Europe. I’ve been part of five Ryder Cup teams in the past and to be given the opportunity as a vice-captain to help Europe’s quest to retain the Ryder Cup is exciting.

“It’s no secret that winning on away soil is always a little bit harder, but the boys are ready for that challenge. It’s all going to come down to how well we play during the week but I have every faith in our team.” 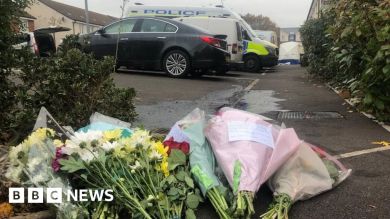 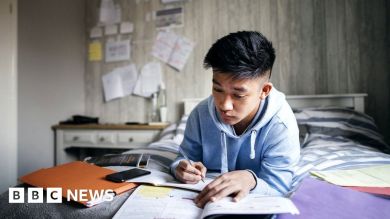 Covid: How will my exams be different this year? 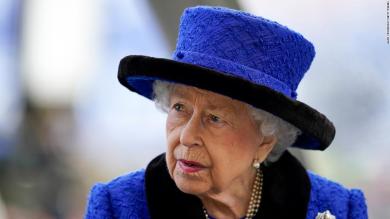 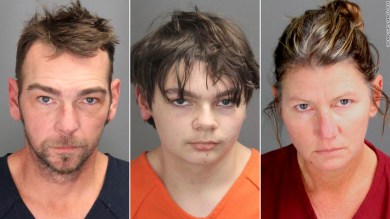