The Ukrainian armed forces say the Russians have had “no success” with efforts to break through front lines in the Luhansk and Donetsk regions over the past 24 hours.

In its operational update for Thursday, the General Staff said: “Lyman, Severodonetsk and Popasna areas. The enemy units are trying to conduct offensive operations; no success.”

Attacks repelled: All three cities are on the frontlines of a multi-pronged Russian offensive to seize the Donetsk and Luhansk regions. The General Staff said a total of 11 attacks had been repulsed.

Some Russian soldiers had refused to take part in further hostilities, according to the General Staff.

“A number of servicemen of the 38th Separate Motorized Rifle Brigade of the 35th All-Military Army of the Eastern Military District, after being taken to the recovery area, refused to continue participating in hostilities in Ukraine due to significant personnel losses,” it said.

CNN is unable to verify such a claim and the General Staff provided no further details.

Injuries from missile strikes: Russian actions appear to have been largely missile and artillery fire in the past 24 hours. Local authorities in Kramatorsk, a city in Donetsk region, said that six people had been injured and needed hospital treatment in a missile attack overnight.

At least three buildings, a school and a kindergarten were severely damaged.

On the southern front: The regional military administration in Zaporizhzhia said “the military situation has not changed significantly. Fighting is taking place around Huliaipole and along the entire line of contact. The Russians have up to 13 battalion tactical groups in the area.”

Huliaipole has seen shelling for at least two weeks, as has Polohy, where one woman died from shrapnel wounds, according to authorities

Further south: The Ukrainians claim to have won back settlements along the border of the Mykolayiv and Kherson regions. 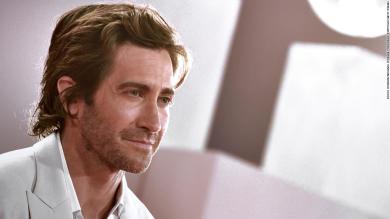 Jake Gyllenhaal is ready to be a family man 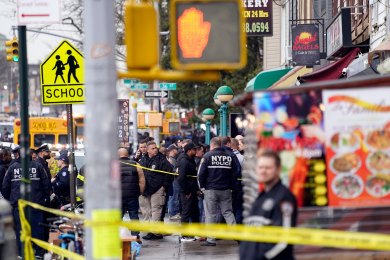 There are “no active explosive devices” at scene of Brooklyn subway shooting, NYPD says 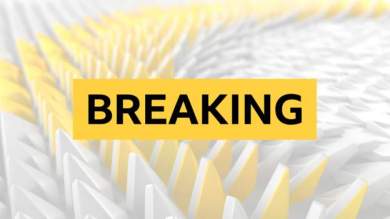 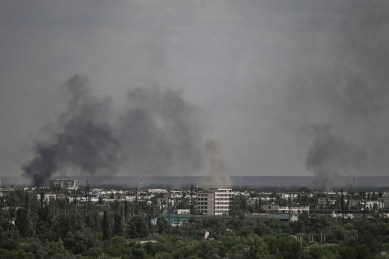