Early next year, the Russian Government plans to begin testing a blockchain-based land registry system. They are joining a growing list of governments to test blockchain land-registration technology.

According to a publication by the Ministry of Economic Development, the Federal Service for State Registration, the Federal Tax Service and the Government of Moscow will assess the trial through July 1, 2018. The ministry will Submit and release a final report on the trial by Sept. 1.

The document translation is seen as follows: “The use of blockchain will be aimed at increasing the availability of information on the property registry, guarantees of protection of property rights, as well as the level of citizens’ trust in the sphere of turnover of real estate.”

At the time, he spoke: “We need to analyze in general, as far as it is applicable in our governance system- and public administration, and in the economy. I instructed the relevant ministries- the Ministry of Communications and the Ministry of Economic Development- to consider the possibility of using these technologies in preparing the program “Digital Economy.”

Russia’s announcement comes as no surprise as a plethora of other national and regional governments has announced their own land-registration projects. Specifically, Sweden, Ukraine, and the UK have all launched their own trials. 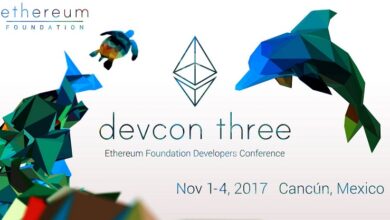 Ethereum Gearing Up For Its Annual Conference 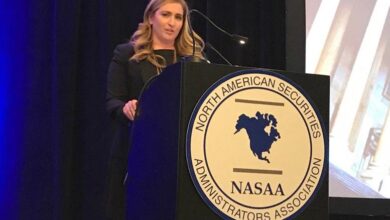 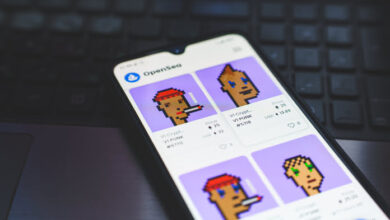 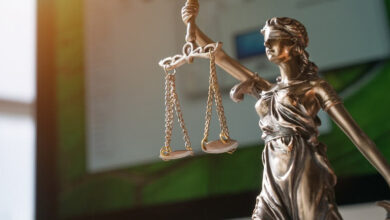