The Justice Department’s probe into classified documents found at President Joe Biden’s home and former private office will be overseen by Robert Hur, a former US attorney in Maryland who has a “long and distinguished career as a prosecutor,” Attorney General Merrick Garland announced Thursday.

Hur was nominated to be US attorney in Maryland by then-President Donald Trump in 2017 and he served in the role until his resignation in 2021. In the job, Hur played a key role in a number of high-profile cases, including a children’s book scandal involving then-Baltimore Mayor Catherine Pugh that resulted in Pugh being sentenced to three years in prison.

He has most recently been working in private practice in Washington, DC.

“Rob has been around long enough – he knows what he is getting into,” former Trump deputy Attorney General Rod Rosenstein, for whom Hur served for a time as a senior adviser, told CNN on Thursday.

“I think he understands the needs to ignore politics and focus on what matters,” Rosenstein added.

In announcing the appointment, Garland noted that Hur “supervised some of the department’s more important national security, public corruption and other high-profile matters.”

“I will ensure that Mr. Hur receives all the resources he needs to conduct his work,” he said.

Hur vowed on Thursday to “conduct the assigned investigation with fair, impartial, and dispassionate judgment.”

“I intend to follow the facts swiftly and thoroughly, without fear or favor, and will honor the trust placed in me to perform this service,” he said in a statement.

Hur also served as an assistant US attorney in Maryland before working as the principal associate deputy attorney general with the Justice Department.

Prior to his time with the DOJ, Hur was a law clerk for Chief Justice William Rehnquist and also clerked for a federal appellate judge, Alex Kozinski.

Hur was unanimously confirmed by the Senate to the US attorney job in 2018, and at the time he received praise from both of Maryland’s Democratic senators, who expressed confidence in his ability to handle critical issues facing the state.

“Former Maryland US Attorney Rob Hur is a prosecutor of the highest caliber and integrity,” Hogan said in a statement. “I have faith in his ability to get the facts and hold power to account. In this country, no one is above the law.”

Thursday’s announcement came hours after the White House counsel’s office said in a statement that Biden’s aides located documents with classified markings at two locations inside his home in Wilmington, Delaware.

An initial batch of documents discovered when Biden’s personal attorneys were packing files at his former private office in DC contained 10 classified documents, including US intelligence materials and briefing memos about Ukraine, Iran and the United Kingdom.

Hur “was my point person and he had biweekly meetings with Mueller’s team and then briefed me on the progress of the Russian special counsel investigation,” Rosenstein said. “So he has seen that firsthand and he knows that you need not to be influenced by politics and make decisions based on fact and the law and the Department of Justice policy, and I think we can count on Rob to do that.”

Rosenstein added: “Rob, like a lot of people I worked with at DOJ, believes it is important to engage in public service and feels a sense of responsibility. So it is hard to say ‘no’ when someone calls on you to do what you know is going to be a an unpleasant job.”

While serving as a top aide to Rosenstein, Hur also appeared at a Trump White House press conference in July 2017, touting the administration’s efforts to crack down on the notorious MS-13 gang. The appearance at the White House press briefing podium was unusual as DOJ generally seeks to keep a distance from the White House on matters that could be seen as political in nature. 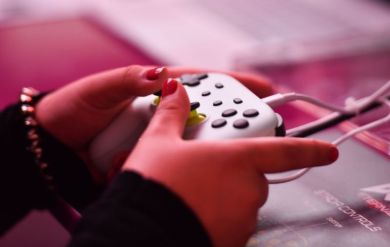 Google is shutting down its gaming service Stadia 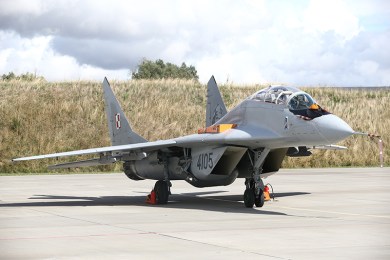 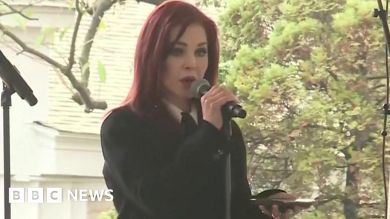