East London has been the heart of the UK Bangladeshi’s community for the past 50 years but things could have been very different had it not been for the actions of Bangladeshi squatters in the 1970s.

Researcher Shabna Begum has been interviewing former squatters and believes young Bangladeshis can now gain inspiration from the actions of their elders. 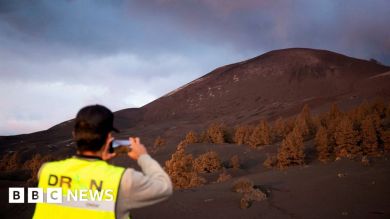 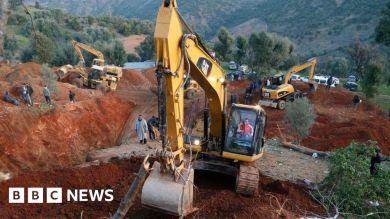 Viewpoint: Why Ethiopia's Tigray region is starving, but no famine declared 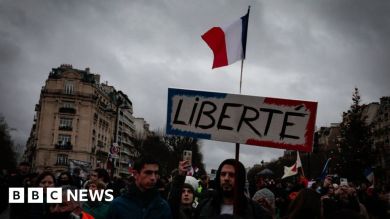