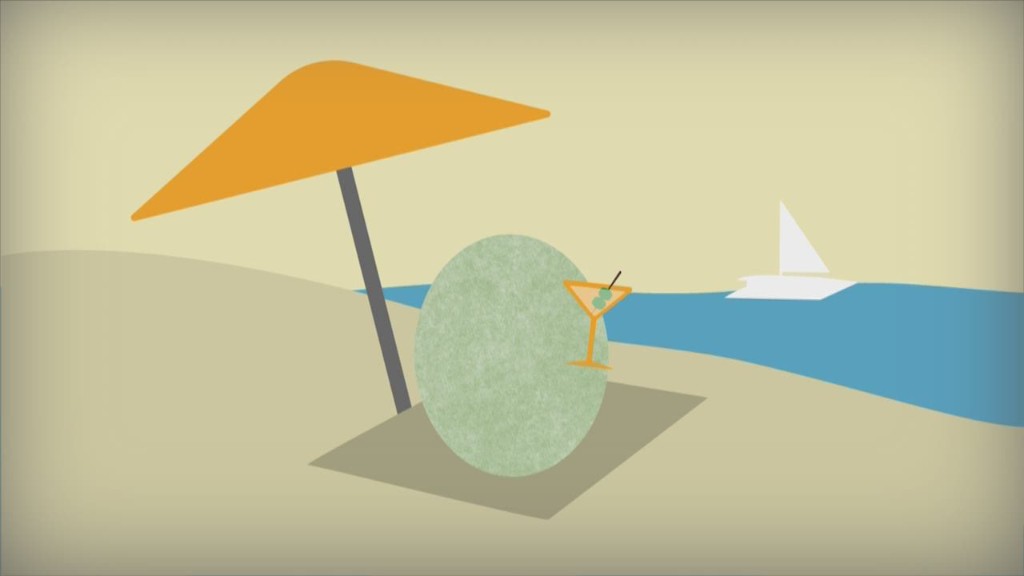 Social Security serves as a key source of income for millions of seniors today. But new data tells us that retirees are growing less confident in the program.

Only 45% of retired workers think Social Security will continue to provide the same benefits it does today going forward, according to the Employee Benefit Research Institute. That’s a drop from the 51% of retirees who felt the same way last year. The question is: Are today’s seniors being overly pessimistic? Or are they really on to something?

The future of Social Security: Shaky but relatively certain

Many workers and retirees alike are under the impression that Social Security is at risk of going bankrupt. The reality, however, is that the program can’t actually run out of money because it’s funded by payroll taxes. Therefore, as long as we have a workforce and continue to take out those taxes, seniors will receive benefits in some shape or form.

That said, according to the latest trustee report, Social Security’s trust funds are set to run dry in 2034. Once that happens, the program might need to cut benefits by as much as 23%, which would no doubt constitute a major blow for current and future recipients.

On the other hand, Congress has more than a decade and a half to intervene with a fix, and given the number of seniors who would be pushed well below the poverty line were those cuts to actually happen, lawmakers have a lot to lose by sitting back and doing nothing.

But even if benefits don’t wind up getting slashed in the future, recipients still face a very real problem: Social Security isn’t keeping up with senior spending. The program’s meager cost-of-living increases have not done a good enough job of helping beneficiaries maintain their buying power in the face of inflation, partly because those boosts have been minor or nonexistent in recent years, and partly because they get eaten up by rising Medicare premiums before seniors even get their hands on them.

All of this means one thing for today’s workers who are planning to fall back on Social Security in retirement: Be careful about relying too heavily on those benefits, and save for your own future instead. Otherwise, you might be in for a major financial struggle down the line.

Let’s be clear about one thing: Social Security was never designed to sustain seniors on its own. In a best-case scenario — meaning, none of the future cuts we talked about — those benefits will replace about 40% of the average worker’s pre-retirement income. Most seniors, however, need close to double that amount to live comfortably (not lavishly, mind you — just comfortably). It’s therefore on you, individually, to amass enough savings to pick up where Social Security leaves off.

Of course, not everyone can max out a 401(k) or even an IRA year after year, but if you commit to setting a decent chunk of cash aside each month, and invest that money wisely, you could accumulate a fair amount of wealth. Imagine you’re 37 with no savings and start setting aside $400 a month until age 67. Let’s also assume you invest heavily in stocks, and therefore generate an average annual 7% return on your savings (that 7% is actually a couple of points below the market’s average). At the end of the day, you’ll be sitting on $453,000, which, combined with whatever you do get out of Social Security, could make for a pretty decent retirement. Boost that monthly savings rate to $600, meanwhile, and you’ll have $680,000 to work with.

Additionally, you can get more out of Social Security by being strategic about claiming benefits. For one thing, wait until your full retirement age to avoid having your benefits slashed. That age is either 66, 67, or somewhere in between depending on your year of birth. Furthermore, if you hold off on benefits past your full retirement age, you’ll snag an automatic 8% boost for each year you delay up until age 70, and that increase will remain in effect for the rest of your life.

Finally, fight for raises during your career. The more money you earn from each job you have, the higher a benefit you stand to collect in retirement.

• 7 of 8 People Are Clueless About This Trillion-Dollar Market

Though there’s no need to write off Social Security anytime soon, you’ll need more than those benefits to cover your costs in retirement. Save independently while maximizing those payments, and you’ll be in a pretty good position to avoid financial stress when you’re older. 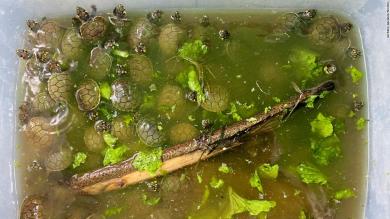 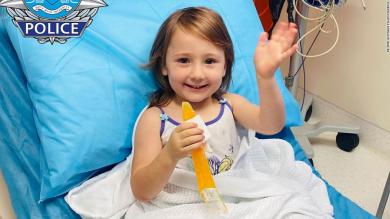 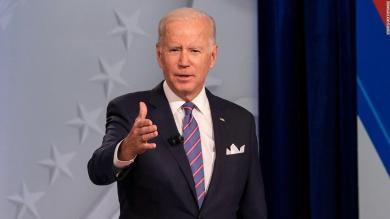