Speaking at her hearing, Greene called Anthony Aguero, who CNN’s KFile previously reported cheered on and justified the Capitol break-in, “a distant friend,” and someone whom she had not spent much time with. Greene said she was unaware Aguero called Greene one of his closest friends. Aguero has not been charged for unlawful entry at the US Capitol on January 6. The FBI previously declined to comment on whether it was investigating Aguero in an email to CNN.

But in past deleted videos, saved by CNN from Greene’s time as a political activist, she spoke extensively about her ties to Aguero, repeatedly boasting he was a “dear, dear,” “great, great,” and “best” friend. Greene spoke about the considerable work the pair had done together, saying the two had “gone to a lot of different events together and do a lot of work together.”

Greene and Aguero did not return CNN’s requests for comment on their ties.

She is photographed with Aguero in Washington, DC, at the November 2020 “March for Trump” rally, where Greene spoke. Following Greene’s speech, Aguero can be seen accompanying her off the stage in a video of the rally. Greene liked a November 2020 tweet with a photo of a group including both Greene and Aguero at the rally.
Greene and Aguero were photographed together in October 2021 at the conservative conference AMP Fest, according to a post shared by Aguero on his Twitter account, despite Greene’s assertion she couldn’t recall if she had spoken to Aguero since the insurrection on January 6, 2021. A video, taken by a conservative activist, shows Greene playfully talking to Aguero as she takes the photo.

In one instance in 2019, Greene was banned from posting on her Facebook page, and Aguero let Greene broadcast on his page.

“Anthony is my great, great friend,” Greene said in that video. “He’s one of my best friends…Anthony is my dear, dear friend. I love him so much. He’s one of the greatest guys.”

Describing their relationship, Greene said in one interview from 2019 they worked very closely together.

“Anthony and I are very good friends, we’ve gone to a lot of different events together and do a lot of work together. ”

At the hearing, Greene was asked if she communicated directly with Aguero prior to January 6, 2021, about the events of the day.

“I don’t recall,” Greene said. When asked if they had spent a lot of time together, Greene said, “Not much time, no.”

Greene acknowledged on Friday that Aguero was “someone that I do know” when asked if he was a friend but said he was “someone I hardly ever talk to. But someone I have known for a few years.”

Greene called Aguero “a distant friend, someone I know.”

When asked if she knew that Aguero said Greene was one his closest friends, Greene said she wasn’t aware. “I have not,” Greene said.

A YouTuber and activist

Aguero ran unsuccessfully in the Republican primary for Texas’ 16th Congressional District, which encompasses most of El Paso and the surrounding suburbs.
The videographer, who sometimes goes by the moniker “Conservative Anthony” online, frequently documents migrants along the US-Mexico border and the activities of right-wing activists and militias, including the Guardian Patriots, the border militia group formerly known as the United Constitutional Patriots, and the Proud Boys.
In one disturbing clip filmed by Aguero in April 2019 that appears in the PBS documentary “Targeting El Paso,” Aguero can be heard screaming at migrants crossing the border and seen shining a light on migrants’ faces. In the clip, Aguero tells a group of migrants that they “come out like roaches, out of everywhere.” According to PBS, the clip was viewed 160,000 times before Aguero deleted it from Facebook.

He also has a history of criminal violence, according to online court records. In 2010, he pleaded guilty to a misdemeanor family violence assault causing serious bodily injury. In 2015, he was convicted of felony vehicular assault while intoxicated and sentenced to two years in Texas state prison. 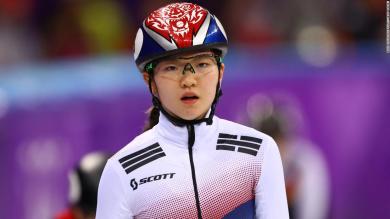 Shim Suk-hee: How a double Olympic gold medalist lost the race to overturn her ban ahead of Beijing 2022 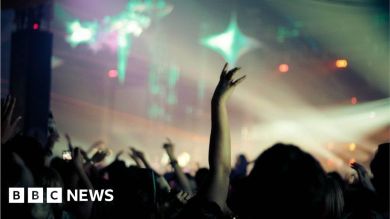 Covid-19: Nightclubs in NI to close from 27 December 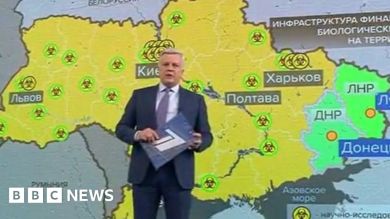 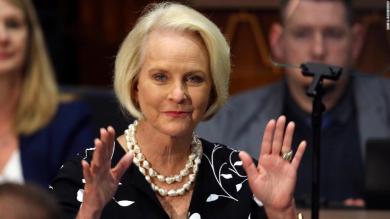