Ranger, the orphaned male calf, was rescued in June 2021, after being discovered stranded in waters around Goose Island State Park in Texas.

The dolphin, who was found near his dead mother, suffered from an underlying respiratory infection and dehydration and was taken to the Texas State Aquarium Wildlife Rescue Center for care.

At just two years old, Ranger was deemed too young to forage and survive in the wild, and the National Marine Fisheries Service selected DRC as a permanent home.

“We provide sanctuary for any dolphins in need of a forever home,” said Linda Erb, the DRC’s vice president of animal care and training. “So when we adopt dolphins, they stay in our family forever.”

“Now what happened with Ranger when he stranded is they determined he could not be released back to the wild, he was too young, so they looked for a permanent home and we were one of the facilities that volunteered,” Erb said.

“So, Ranger is not eligible to be released, and that’s something that the government determines,” Erb said. “He did not have the ability to survive in the wild. They determined that if they put him back in the wild without a family and friends to help him learn that skill, he wouldn’t survive.”

“I’ve been with Ranger since his rescue on June 18 [of 2021], so I’ve been with him that entire time working on him, acclimating him to his new home working with humans, and so to see the culmination of his entire rescue and rehabilitation come to fruition in his new forever home made me quite emotional, but it was all happy emotions, very happy emotions,” Zigmond said.

Ranger will slowly be introduced to other resident dolphins and acclimate to the facility’s dolphin lagoons in Florida Bay. 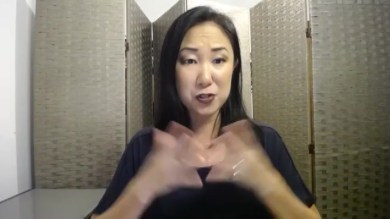 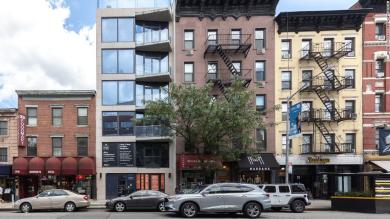 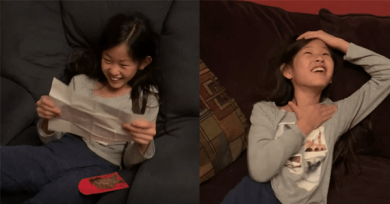 Child who wears prosthetic leg gets dog with limb difference 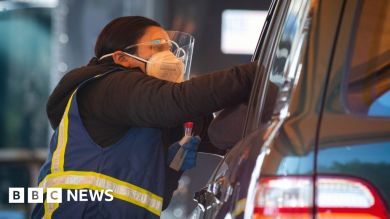