Manchester United defender Raphael Varane has been ruled out for “a few weeks” with a groin injury picked up on international duty.

The France international went off injured during the Nations League final win against Spain on Sunday.

The 28-year-old has started six of United’s games this season after signing from Real Madrid in August.

“Raphael Varane sustained a groin muscle injury in the Nations League final and has commenced rehabilitation at the club,” United said in a statement.

United are next in action on Saturday when they travel to Leicester City in the Premier League.

Solskjaer’s side also have games coming up against Liverpool, Tottenham and Manchester City and play Atalanta in the Champions League. 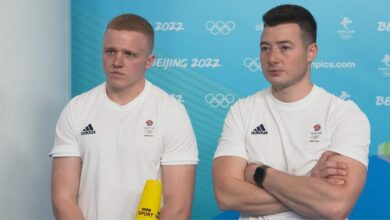 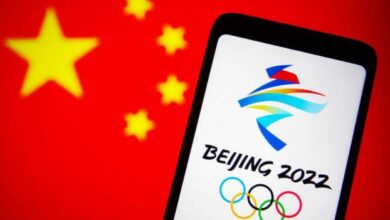 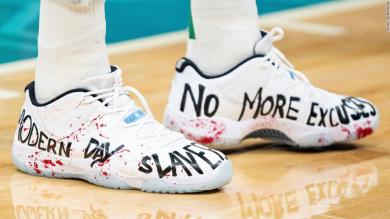 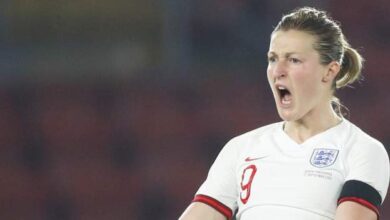