Essex have been fined £50,000 by the England and Wales Cricket Board after pleading guilty to two charges relating to a racist comment made at a board meeting in 2017.

The club were charged over the comment itself and their failure to conduct an appropriate, or any, investigation.

£15,000 of the fine has been suspended for two years and Essex have also been cautioned as to their further conduct.

The case was heard by a panel of the ECB’s cricket discipline commission.

The written reasons stated that Essex accepted a “racist and discriminatory comment” had been used at a board meeting on 7 February 2017.

The panel stated that chief executive John Stephenson, who was appointed in October 2021, had done “all within his power” to take internal action, but had been “thwarted” by “internal division” within the board.

It found that the club had “failed to uphold the standards expected of it” both in terms of the racist language used and the lack of investigation into it.

The panel also said that difficulties within the club meant that Essex’s ability to effectively deal with such matters “remains unresolved”.

It also said that the use of such language at a board meeting brought the game into disrepute and “creates a perception of prevailing attitudes of those at a high level within the game”.

However, it added that there appeared to be “significant motivation” to tackle racism and promote greater diversity at the club and in the wider community.

An on-field sanction was not considered appropriate due to the comment being made by a non-player away from the field.

Essex said they will continue to work with the ECB to eradicate discrimination from the game.

“The club has a zero-tolerance policy towards racism and any form of discrimination,” it added.

Essex were charged in February with a breach of ECB Directive 3.3, which reads: “No participant may conduct themself in a manner or do any act or omission at any time which may be prejudicial to the interests of cricket or which may bring the ECB, the game of cricket or any cricketer or group of cricketers into disrepute.”

The ECB announced a five-point action plan in November to tackle racism and discrimination within cricket.

It was established in the aftermath of Azeem Rafiq’s experiences of racism at Yorkshire during his time as a player at the club. 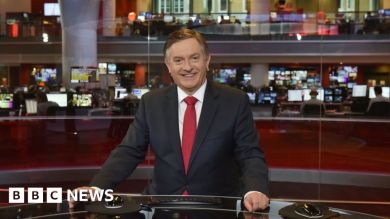 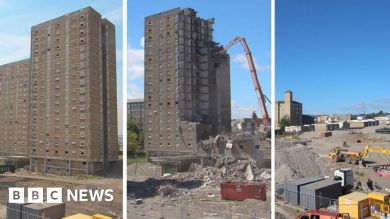 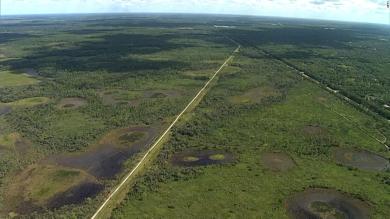 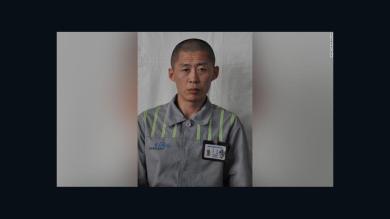