Former England and Harlequins winger Ugo Monye says he thinks the new Premiership campaign will be “the most competitive we’ve ever had”.

Saracens have been promoted to join last season’s 12 teams, with no relegation again this year.

Monye was on the Rugby Union Podcast alongside scrum-half Danny Care, who won last season’s title with Quins.

“You’ve got the champions Harlequins, Exeter, you know Saracens, Sale and Bristol will all be there,” Monye said.

“We could rattle off eight clubs – if four of those eight got into the top four, none of them would look out of place.”

Care, who has 84 England Test caps, agrees with that assumption, adding that he hopes clubs will “play some exciting rugby” and “try things” without the threat of relegation hanging over them.

“A lot of people are crying out for rugby to go a little bit more attacking and for me this is the perfect opportunity for the Premiership to showcase that,” the 34-year-old said.

“I don’t like the fact that there’s no threat at the bottom, because I think halfway through last year we saw Exeter beating a second choice Gloucester by 60 points – no-one’s gaining anything from that.

‘Saracens have to be favourites’

Despite being newly promoted, Saracens are fancied by many this season. They won the 2018-19 title before being relegated the following season for salary cap breaches – bouncing back at the first time of asking.

They have kept hold of most of their big-hitters, along with director of rugby Mark McCall, and, unlike their rivals, will not have the distraction of the European Champions Cup.

“It’s hard to look beyond them -you’ve got Maro Itoje who’s got to be considered, if he wasn’t previously, as one of the top five players in world rugby.

“And Owen Farrell as the captain this season, he’ll want to play and lead his men in the only way he knows.”

Care believes Sarries “have to be the favourites” for the title, adding his Quins side are “absolutely fine” with only being considered “fifth or sixth” favourites despite being the holders.

“You look at their squad, their squad’s the best in the league,” he added.

“We’re just going to see what happens, try and make that top four and see what we can do.

“Leicester could go and absolutely smash it and win the league this year, Wasps could do the same – we don’t know, which is I think the beauty of the Premiership.” 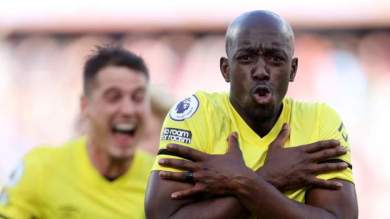 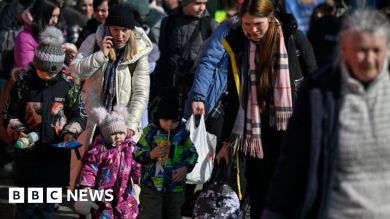 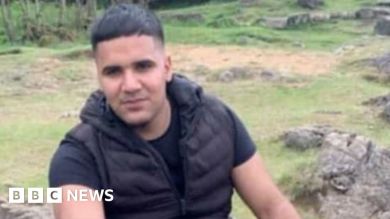 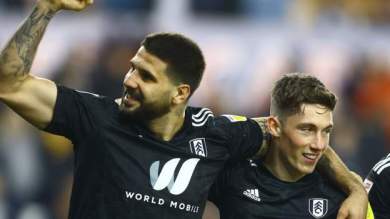