Top-flight clubs have complained to the Premier League after it cleared the £305m takeover of Newcastle by a Saudi Arabian-backed group.

There is understood to be frustration from clubs about how the deal passed the owners’ and directors’ test.

Concerns also arose as to why they were not kept informed after the surprise news emerged on Wednesday.

Additionally, there are worries as to how Saudi Arabian owners will reflect on the league itself.

There are many human rights issues linked to the kingdom.

Clubs are demanding a meeting with the Premier League, which has previously said the takeover process would remain confidential.

There is irritation with the Premier League board from all 19 other clubs, who are united in a view they should have been kept updated on an issue of such significance.

The clubs also feel they should have been told what had changed to allow the deal to proceed before it was completed.

When approving the takeover on Thursday, the Premier League said it has received legal assurances from the new owners that the Saudi state would not control Newcastle United and there would be punishments if it was proven otherwise.

When asked if this was a case of ‘sportswashing’ by Saudi Arabia, she said: “No, not at all, this is very much about the PIF’s investment into a fantastic football team and we look forward to growing the club.” 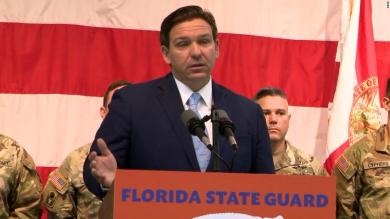 Florida was once the perennial swing state. 2022 may prove how red it has become 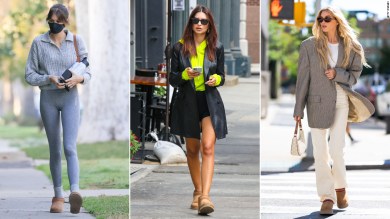 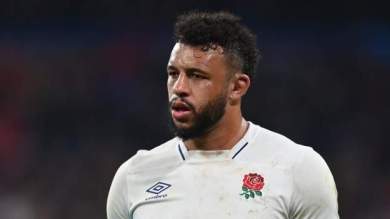 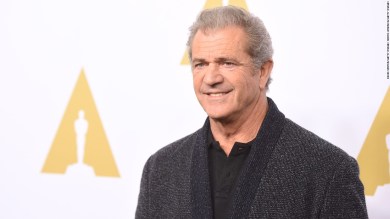