A former Tory frontbencher said she could not support tax rises while the HS2 rail project continued.

Esther McVey, a Cheshire MP whose seat is affected by the line, said Tory MPs should not be asked to back raising taxes while funding HS2..

Dominic Raab, standing in for Rishi Sunak at PMQs, said it involved “very difficult decisions” and told her the chancellor would say more in Thursday’s Autumn Statement. 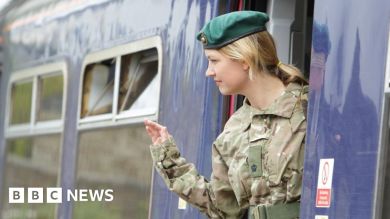 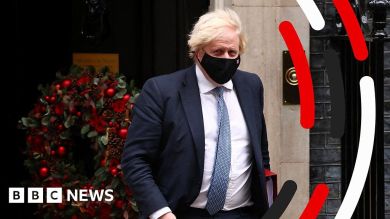 Ros Atkins on… the No 10 Christmas party fallout 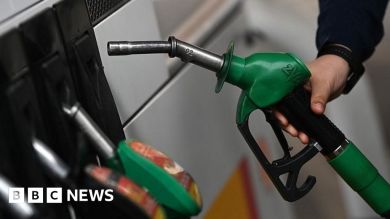 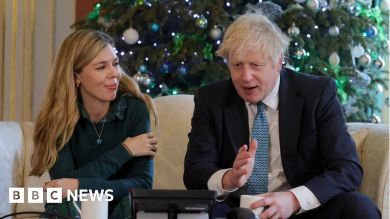