“It is unknown at this time how many occupants were in the plane,” Santee officials tweeted. “We currently know of two burn victims and possible fatalities.”

The San Diego County Fire Department and sheriff’s department responded to the crash, which occurred near a high school. Santana High School tweeted that all students are secure and the incident happened a few blocks away.

The San Diego County Sheriff’s Department is warning residents to stay away from the area.

Media reports show damaged homes, along with smoke and flames.

The Red Cross has set up a temporary shelter for neighborhood residents who have been displaced by the incident.

The FAA said it will release the tail number of the aircraft after investigators verify it at the accident site.

“The FAA and National Transportation Safety Board will investigate. The NTSB will be in charge of the investigation and will provide additional updates. Neither agency identifies people involved in aircraft accidents.”

Santee is about 20 miles east of San Diego. 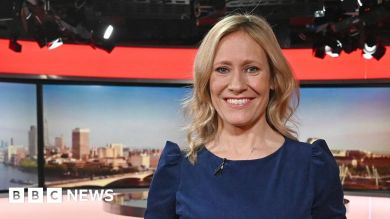 What the end of the Covid-19 pandemic could look like 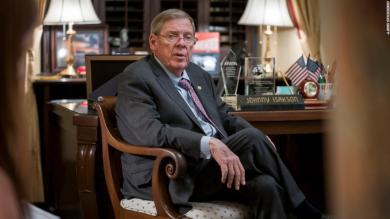 Johnny Isakson: Former US Senator from Georgia dies at 76 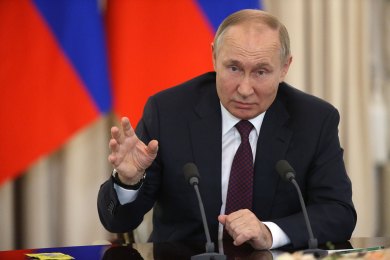