“Obviously, they’re not long-term lasting kind of roles with limited mobility (for career growth) but you know there are all sorts of immediate economic benefits,” he told the Post-Gazette. But “given the students that we serve, I can understand.”

Greenstein hailed small increases posted by Mansfield and Cheyney, citing aggressive recruitment by Mansfield and funding Cheyney has available for student aid. He said it isn’t clear what effect the announcement of plans to consolidate six of the universities into two had on enrollment.

Get our local education coverage delivered directly to your inbox. 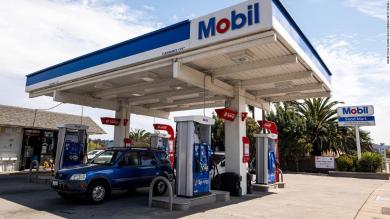 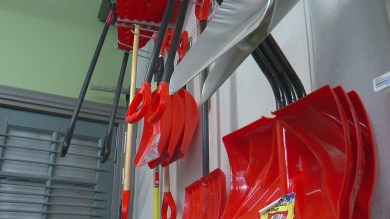 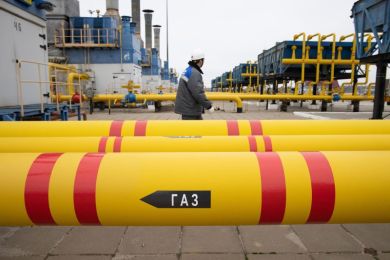