Penguin, a subsidiary of German media giant Bertelsmann, is obligated to pay Paramount, Simon & Schuster’s parent company, a $200 million termination fee, according to an SEC filing from Paramount. The proposed $2.17 billion deal was announced in November 2020.
In late October, US District Court Judge Florence Pan ruled the combination of the book publishing giants would illegally reduce competition. The Justice Department had sued about a year ago to stop the merger, one of the first major antitrust actions from the Biden administration.

In a statement, Paramount indicated it is still looking for buyers.

“Simon & Schuster is a highly valuable business with a recent record of strong performance,” Paramount said in a statement. “However, it is not video-based and therefore does not fit strategically within Paramount’s broader portfolio.”

The lawsuit said the deal would have given the combined company too much control over how much authors are paid. It also argued there would be fewer bidders for highly anticipated books, which would have been another potential blow to writers.

Penguin Random House and Simon & Schuster are counted among the “Big Five” of major US book publishers. 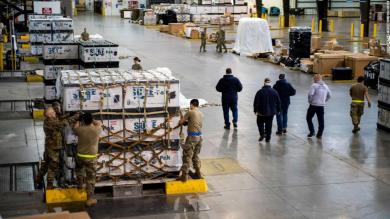 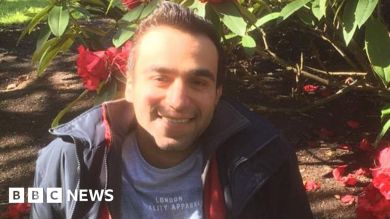 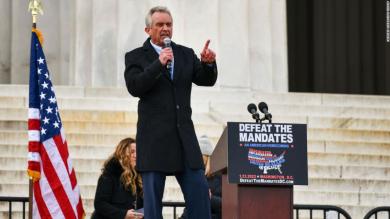