It follows a report in Brazil that he was beginning end-of-life care after not responding to chemotherapy.

The 82-year-old three-time World Cup winner has been in hospital since Tuesday, and on Thursday night he said it was a “routine monthly visit”.

He had a tumour removed from his colon in September 2021 and has since had regular treatment.

The statement from the Hospital Israelita Albert Einstein on Saturday said Pele “had a good response to treatment for respiratory infection care”. It added he was undergoing a “reassessment of chemotherapy treatment”.

The legendary forward was diagnosed with a respiratory infection and on Friday the hospital had said he was in a stable condition.

On Saturday, the new statement said his condition has not worsened in the last 24 hours.

Meanwhile, messages of support have been sent from across the world.

Speaking on Saturday, England captain Harry Kane said: “We are very sad to hear news of him being ill but we wish him well, not just me but the whole England set-up. He’s an inspiration, an incredible person.”

World Cup-winning former Germany forward Jurgen Klinsmann, speaking on BBC One’s World Cup coverage on Saturday, said: “Pele is just such a wonderful person. The outstanding personality of world football. We can just pray and hope for the best.”

Former Argentina defender Pablo Zabaleta added on BBC One: “It’s very sad news to hear about Pele. He’s been a true inspiration for all of us, on and off the pitch. He’s always been a great man.”

World Cup host nation Qatar showed its support for Pele on Saturday, lighting up buildings with a “Get well soon” message.

The Lusail Stadium in Doha, which will host the World Cup final on 18 December, and the Aspire Tower next to the Khalifa Stadium, were adorned with pictures of Pele in his famous number 10 shirt.

Concerns were initially raised on Wednesday when ESPN Brasil reported Pele had been admitted, with his daughter Kely Nascimento saying there was “no emergency” involved.

Pele thanked well-wishers on Friday for sending “good vibes” and said his stay in hospital was “a routine visit”.

The former striker is Brazil’s all-time leading scorer with 77 goals in 92 games and scored in four World Cup tournaments. 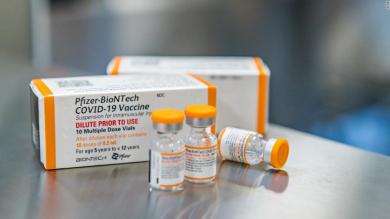 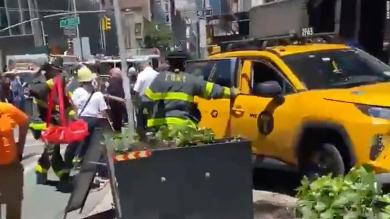 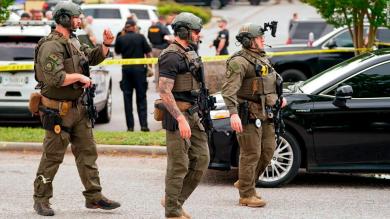 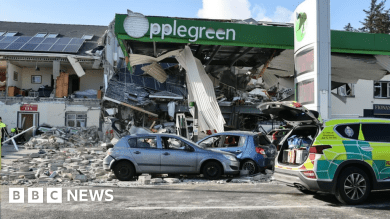