Manchester City could make a move for Paul Pogba when his contract runs out at Manchester United this summer.

City boss Pep Guardiola is looking for central midfield reinforcements given veteran Fernandinho plans to leave the club at the end of the season.

City have already ruled themselves out of making an offer for West Ham’s Declan Rice given the likely transfer fee in excess of £100m.

But the lack of a transfer fee makes Pogba a more attractive proposition.

But he is bound to be of interest to many of Europe’s top clubs despite form and injury issues that have blighted his time at United.

If the France star was to make the move across Manchester, it would be similar to Carlos Tevez rejecting United’s offer of turning his loan spell with them into a permanent switch in 2009 and then joining City.

Europe plans to slash Russian gas imports by 66% this year 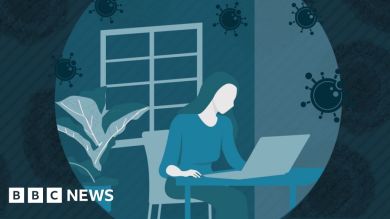 Covid: Should I be working from home or going back to the office? 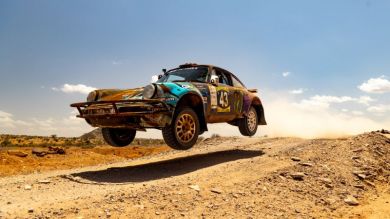 The East African Safari Classic: ‘It’s just about you, the road and your maker’ 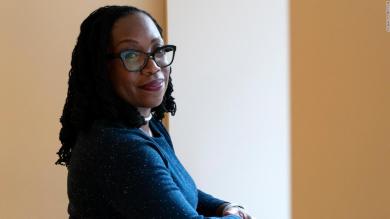