Arsenal boss Mikel Arteta believes Eddie Nketiah is getting better and better after helping the Gunners set up an FA Cup fourth-round tie at Manchester City by beating Oxford United at Kassam Stadium.

It is now five goals in his last six games for Nketiah, who has stepped up in the absence of injured striker Gabriel Jesus.

“He showed great composure,” said Arteta. “He’s a great finisher, with the timing of his runs as well.

“He showed his quality and his work-rate is getting better and better. I’m really happy with him.

“We have only one [striker] and to go many months before Gaby is back it’s not easy, but we have to get the most out of the players that we have at the moment.”

The Premier League leaders were frustrated in the first half by a well-organised and disciplined Oxford side before eventually overpowering their League One opponents.

Fabio Vieira was Arsenal’s creator-in-chief, sending in a perfect free-kick for Elneny to head past Oxford goalkeeper Eddie McGinty in the 63rd minute before playing a perfect pass for Nketiah to finish calmly finish seven minutes later.

Oxford, who had battled so hard, were now struggling to cope with Arsenal’s attacking threat and Nketiah was on the mark again after 76 minutes with a delicate chip over McGinty from Gabriel Martinelli’s pass to confirm that powerhouse meeting with City at Etihad Stadium.

There was concern for Arsenal before Sunday’s north London derby with Tottenham when Bukayo Saka went off with an injury, but Arteta played down the seriousness of it.

Arsenal get the job done

Arteta will have been disappointed by the Gunners’ sterile first-half performance but once they clicked into gear they inevitably had too much for Oxford.

Nketiah and Vieira were the two stars of the show, the latter coming through a struggle in the first half to show his quality in delivery and passing as the Premier League side finally exerted their authority.

Vieira’s free-kick was the perfect invite for Elneny to break the deadlock with a powerful close-range header and his pass for Nketiah to round McGinty was just as good.

Nketiah showed his class in front of goal with his third as he continued to deputise so well for the injured Jesus.

Arsenal were not exactly sparkling but that is not the priority in these games. It is getting into the next round and they achieved it with something to spare, Oxford not creating a serious moment of danger in the game.

The visitors increased the tempo and urgency after the break and once Elneny put them ahead there was never going to be a shock.

Oxford can take heart despite defeat

Oxford’s hopes of creating an FA Cup shock to stand alongside Stevenage’s win at Aston Villa on Sunday did not materialise but Karl Robinson’s side can take plenty away from this match despite defeat.

They were untroubled for the first half but the major problem for Oxford was they did not possess any threat of their own in the attacking areas and Arsenal goalkeeper Matthew Turner, in for the rested Aaron Ramsdale, had a very quiet night.

To Oxford’s credit, they tried to maintain their passing style and were well-drilled throughout the first half when Arsenal could not make any inroads.

It was also a night for Oxford’s fans to send a message off the pitch with a huge banner behind the goal reading “SOS Support Our Stadium. Secure Our Future. 24/01/23”.

This was a reference to plans to build a new stadium and move away from the Kassam, which will be discussed by Oxford council officials on 24 January and which the club regard as vital if they are to have a more prosperous future. 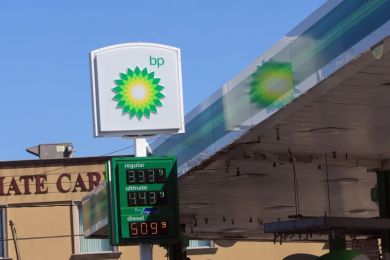 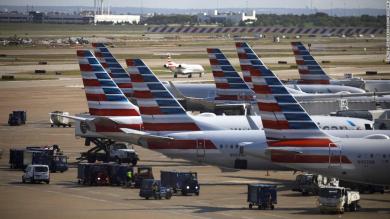 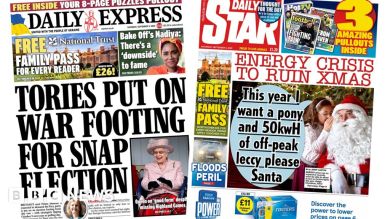 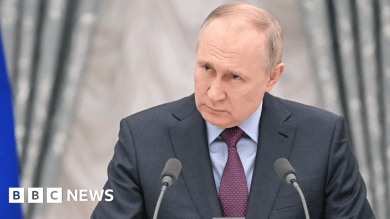