Nasa has released video footage of a spacewalk at the International Space Station.

The array was delivered by Space X’s Dragon cargo craft on 27 November and will provide the ISS with up 30% more power, generating a total of 120,000 watts of energy during orbital daytime, according to Nasa. 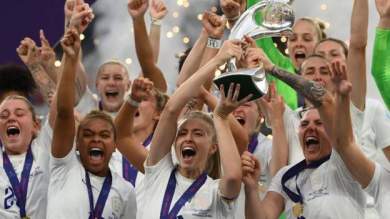 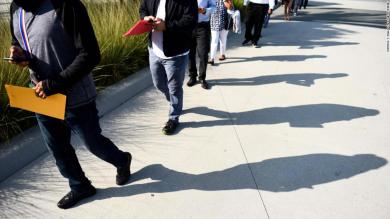 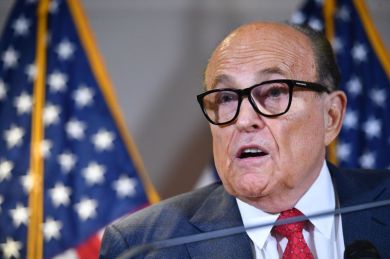 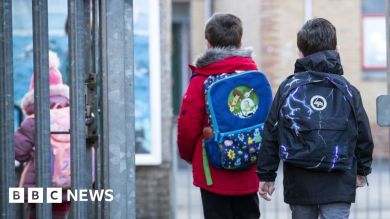