The temporary rule, which is set to expire March 31, allows substitute teacher applicants without a bachelor’s degree to be sponsored by a school district, which would also provide them with enhanced support and administrative supervision, according to a joint statement from Dr. Anthony Rosilez, the commission’s executive director, and Erika Bare, the commission chair.

The license would only allow individuals to work for the district that sponsored them and would only be valid for the remainder of the school year, or six months, whichever is later.

“This rule maintains the responsibility of districts to ensure that the adults caring for the students in the classroom have the skills and dispositions necessary to be a temporary substitute teacher who can keep students safe and learning,” Rosilez and Bare said in their statement.

The state has seen a massive decline in substitute teachers in less than two years: In December 2019, there were 8,290 licensed substitute teachers across Oregon. By September 18, 2021, the number was nearly slashed in half, down to 4,738 licensed substitutes. Without more teachers, classes will be “combined to unacceptable levels or not offered at all, inflicting irreparable harm on schoolchildren,” the temporary administrative order says.

“While the data we have at this point is primarily anecdotal, the COVID pandemic has been a primary factor in the reduced supply,” Rosilez and Bare said.

Elizabeth Thiel, president of the Portland Association of Teachers, which also represents substitute educators, said what Oregon is experiencing is a “staffing crisis” exacerbated by the Covid-19 pandemic for several reasons.

Some long-time substitute teachers, with little work for them last year due to distance learning, moved to different fields and found other jobs.

“At the same time there was a huge need to hire teachers. Many teachers resigned or left the profession last year so there were a lot of openings and many of our substitute educators have been hired into full-time jobs and so the pool that we have left of substitute educators is significantly smaller than it typically is,” Thiel added.

Thirdly, while some substitute teachers prior to the pandemic had recently finished their teaching programs, last year those programs likely didn’t see the same amount of people going into teaching, Thiel said, thinning the pool of substitutes who would typically be available even further.

And it comes as more teachers are now having to call out sick. Some, for symptoms with which, before Covid-19, they could usually go to work, like a cough or a runny nose. Others, to take care of their own children, who may have been exposed to the virus or are required to quarantine.

“Those factors have increased the number of absences but at the same time, we have fewer substitutes to fill those absences,” Thiel said.

In their statement, Rosilez and Bare called the temporarily new rule a “short-term solution” which will allow districts to keep functioning “in the face of unprecedented staffing shortages while we tackle the continuing problem of teacher shortage across the state and country.”

“The Commission will more fully review this temporary rule and feedback from school districts at its November meeting,” their statement added.

Thiel also highlighted the rule is only a short-term fix, and added much larger system-level changes are needed to support schools and their staff.

“It’s not just substitutes that we don’t have enough of. It’s classroom teachers, it’s administrators and custodians and bus drivers and education assistants and nutrition workers and paraprofessionals,” Thiel said. “Every job type we have in our schools, we’re short.” 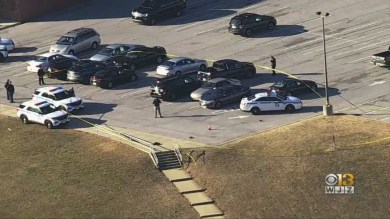 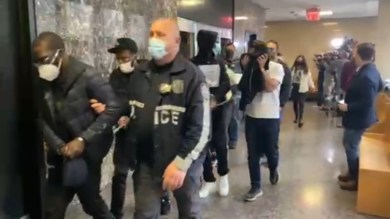 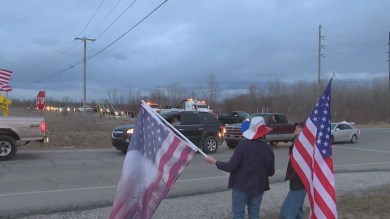 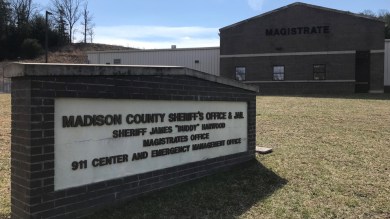