Editor’s Note: Frida Ghitis, (@fridaghitis) a former CNN producer and correspondent, is a world affairs columnist. She is a frequent opinion contributor to CNN, a contributing columnist to The Washington Post and a columnist for World Politics Review. The views expressed in this commentary are her own. View more opinion on CNN.

The right of women to decide if they want to carry their pregnancies to term is expanding around much of the globe. In Latin America, a deeply Catholic region, the so-called Green Wave is sweeping away restrictions in country after country. To the north, however, the United States is seeming ready to buck a global trend, taking away women’s right to decide whether or not to have an abortion.

But why does the US appear to be moving in the opposite direction as much of the rest of the world? And what other rights might be at risk?

The bombshell revelation that the US Supreme Court seems prepared to overturn Roe vs. Wade, the decades-old ruling legalizing abortion, added to the impression around the world that the US, long a bastion of individual freedom, is becoming a more conservative country by the day.

That, however, is the wrong conclusion. The engine driving this change is not a more conservative country. Instead, it is a more dysfunctional political system.

In the past couple of decades, dozens of countries have changed their abortion laws, almost all of them made abortion more accessible. In most developed countries, abortion has remained available and not terribly controversial.

The American people have consistently told pollsters that they want the freedom guaranteed under Roe v. Wade to remain in place. Poll after poll, year after year, a solid majority of Americans have made that clear. And yet, the Supreme Court, judging by the draft opinion just leaked, has voted to take away a fundamental right that was supposed to be “settled law.” That said, the leak is just a draft and may not prove to be the court’s final decision.

How can a democratic system potentially bulldoze away established rights favored by the people from whom all power is supposed to flow? That is possible only because the system is not functioning as it was meant to.

The Supreme Court that, according to the leaked document, has voted to rip away from American women a fundamental right guaranteed to more and more women around the world, is made up of judges whose path to the court is littered with democratic malfunction. Five of the nine were nominated by presidents who took office after losing the popular vote but winning the Electoral College – Donald Trump and George W. Bush (though Bush won a popular majority for his second term, not his first).

The court would also look very different if Republican Sen. Mitch McConnell had not engaged in trickery, blocking then-President Barack Obama from filling a court vacancy by claiming a presidential election was approaching when Justice Antonin Scalia died in February 2016, and Obama still had nearly a year in office. Without any sign of embarrassment, in 2020, McConnell expedited confirmation of Trump’s nominee Amy Coney Barrett after Justice Ruth Bader Ginsburg died only weeks before the elections.

Without those underhanded maneuvers, the court could have a liberal majority today, and abortion rights would not be at risk.

It seems that now, despite public opinion, despite the First Amendment guarantee of freedom of religion, the fundamentalist Christian view that life begins at conception could shape the law of the land.

American democracy is faltering badly. Primary elections favor activists on both parties, promoting fringe views that don’t represent popular opinion. Making it worse, unequal representation means that a shrinking percentage of the population elects a growing percentage of the Senate, since each state gets two senators regardless of its size. By one estimate, 30% of Americans will elect 70% of the Senate by the year 2040.

That means that the people making laws in Washington have views that are often at odds with the people’s. It’s one reason why, for example, most Americans favor stronger restrictions on gun ownership, but Congress is paralyzed on the issue, in part thanks to large campaign donations from pro-gun groups, even as gun violence leaves thousands dead every year.

At this moment, however, the most alarming disconnect is between the country and the Supreme Court.

The history of mankind, as the philosopher Georg Wilhelm Friedrich Hegel believed, is the progress of the consciousness of freedom. The pursuit of freedom is the driving force of humanity. But in the US, the arc of history looks set to bend in the opposite direction, and sooner than we might think.

In his draft overturning Roe v. Wade, Justice Samuel Alito pointedly alluded to other rulings that transformed the lives of millions of Americans: the Obergfell v. Hodges decision legalizing same-sex marriage and Lawrence v. Texas decision decriminalizing same-sex relationships. Although Alito argues that abortion rights are different from other rulings on “intimate” relations, his reasoning on abortion can be seen to apply to those rights, for which the decisions are even less “deeply rooted” than Roe.

That is a clear message that the Supreme Court, and the fundamentalist Christian political movement, could soon target those decisions. The leaked draft would create the legal foundation for trying to push LGBTQ people back into the shadows. Politicians are already seeding that terrain, aiming to harvest votes, no matter how many lives are destroyed in the process.

LGBTQ rights, now potentially at risk, are backed by huge majorities. Support for same-sex marriage has been climbing for years, now at about 70%. And the notion that same-sex relations between consenting adults should be legal is backed by nearly four in five Americans.

But even that level of support cannot ensure the rights will survive.

There is a good chance, however, that the far-right is overplaying its hand. American democracy is in crisis, but it is very much alive, and the prospect of losing personal rights will awaken a sense of urgency and could boost political involvement.

Around the world, those who have been fighting to gain reproductive rights, especially women’s groups like those spearheading the Green Wave in Latin America, have been energized by their determination to secure their freedoms and by a series of dramatic victories. In the US, it may take an outrageous defeat – or perhaps the newfound discovery that a major defeat is imminent – to transform the political landscape.

After all, Americans are not necessarily out of step with the rest of the world. It is their politicians, their judges and their limping democracy that makes it seem that way. 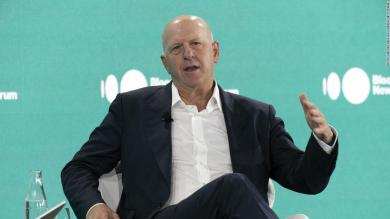 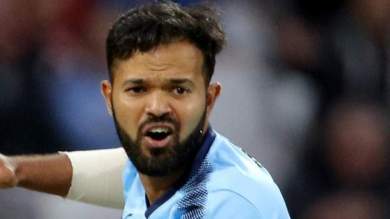 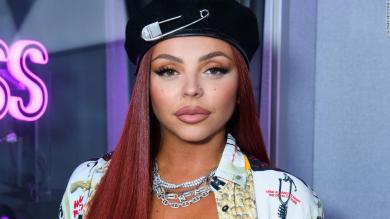 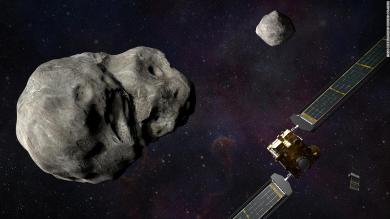