Kent kept their cool with three superb match-winning catches as they beat Lancashire at Trent Bridge to win the One-Day Cup and claim their first List A trophy since 1978.

On-loan Notts all-rounder Joey Evison starred with 97 on his home ground as Kent posted 306-6 from their 50 overs.

Croft went to a superb catch from Alex Blake as they were all out for 285.

Man of the match Evison, who also took two wickets, including the key scalp of Dane Vilas, then raced in from deep mid-wicket to pull off another blinder to remove George Lavelle, before Nathan Gilchrist ended Danny Lamb’s resistance on the square-leg boundary.

It was in stark contrast to Lancashire’s sloppy fielding as Kent were allowed to post their fifth 300-plus total in nine matches in this season’s competition.

Darren Stevens, playing his final game for Kent at the age of 46, chipped in with an unbeaten 33 and eight overs for 44 – but he was off the field nursing an injury when Kent finally secured victory to bring an end to their unwanted sequence of eight straight List A final defeats. 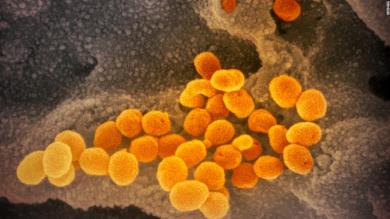 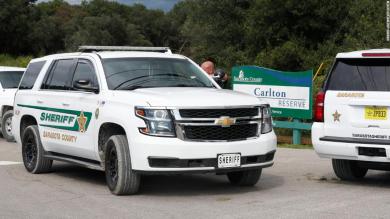 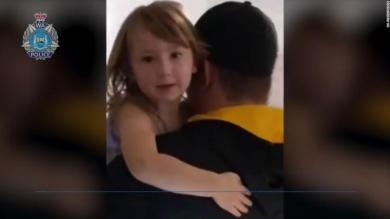 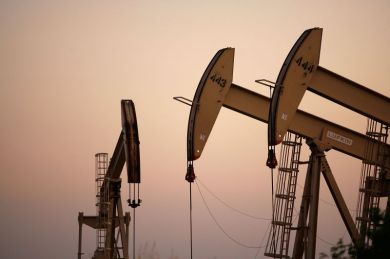