United, who had Aaron Wan-Bissaka sent off, looked set to hang on for a point in Group F in Switzerland.

But a poor back pass by Lingard, who had replaced Cristiano Ronaldo, allowed Jordan Siebatcheu to score the winner.

Ronaldo had given United the perfect start against the Swiss champions with his third goal in two games since re-signing from Juventus.

However, right-back Wan-Bissaka was shown a straight red card before half-time for a lunging tackle on Christopher Martins.

“With Jesse, no footballer likes making mistakes but it’s obviously part and parcel of the game,” added Solskjaer, whose side managed just two shots during the game against a team that had to qualify for the group stage.

‘Lingard not to blame’

He has rejected a contract offer at United and his current deal runs out at the end of the season.

United captain Harry Maguire said Lingard was not to blame for the defeat which leaves United with an uphill battle in a group containing Spanish side Villarreal and Italian side Atalanta, who drew 2-2 in Spain.

United host Villarreal at Old Trafford in their next group game on September 29, a repeat of last season’s Europa League final which Solskjaer’s team lost on penalties.

“I’m sure everyone on that pitch today has made a mistake. I’m sure Jesse will pick himself up,” added Maguire.

“It’s the first game in the group. We’ve got many games to bounce back and we must do. We’ll try and pick up three points in our next game and build momentum from there.”

‘Aaron is one of the best in the world’

United missed out on qualifying for the knockout stage in last season’s Champions League after losing three of their six group matches.

“You need 10, maybe 12, points, you need to win your home games, win one away from home,” added Solskjaer.

“Of course we’ve lost the opportunity to get three points but we’ve got two home games next and got to focus on them two.

“Lack of concentration, make a mistake and you get punished. You get done. We did that last year in Europe.

“Today in the last seconds Jesse just wants to play it safe and just one misplaced pass and you’ve conceded a goal.

“Aaron’s normally a very, very astute tackler – one of the best in the world.

“We know we’ve given ourselves a more difficult task than what we did last year but everyone thought we were through after two games last year.” 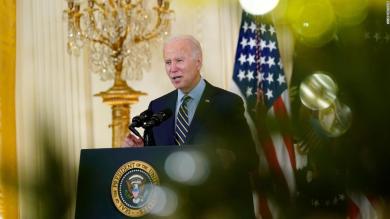 Biden and Omicron: Inside the meeting that led to the president’s stark warning about the winter 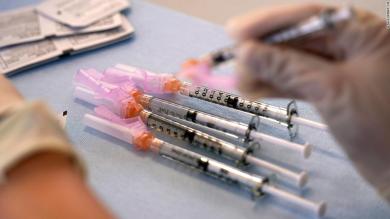 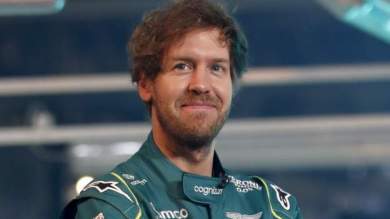 Formula 1: Sebastian Vettel says Formula 1 needs to focus on sport rather than entertainment 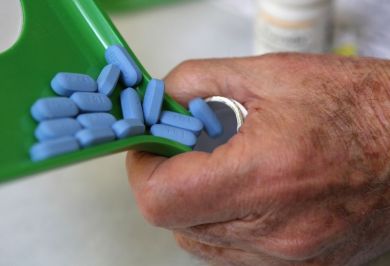