Rourke said she was deescalating a situation with a counterprotester “when my Republican opponent Jeann Lugo punched me multiple times in the face.”

The incident was caught on video, which appears to show Rourke stepping into an altercation at the protest and almost immediately after, getting punched in the face.

“Following the demonstration, the Rhode Island State Police and Providence Police Department received complaints of physical assaults that occurred during the demonstration. As the result of a joint investigation between the two agencies, a Providence Police Patrolman, identified as Jeann Lugo, age 35, was arrested on a State Police affidavit and arrest warrant on the charges of simple assault and disorderly conduct,” Rhode Island State Police said in a statement.

The Providence Police Department said in a statement on Twitter Saturday that it was “criminally investigating the behavior of an off-duty officer last evening during a protest where a female was assaulted. The officer has served for 3 yrs and placed on administrative leave w/pay this morning, pending a criminal investigation and administrative review.”
The department confirmed in a later tweet that Lugo was “the off-duty officer involved in this incident.”

Lugo said in a now-unavailable tweet that he is stepping down from the state Senate race.

“I will not be running for any office this Fall,” Lugo said. His Twitter account is no longer available.

CNN reached out to the Providence Fraternal Order of Police to inquire about possible legal representation for Lugo but did not hear back Saturday night.

“Political violence like this is exactly why people like me often don’t run for office. Working-class candidates and Black and Brown candidates face violence and threats all across the country,” Rourke, who is Black, said in her statement.

Two other people were arrested at the rally, according to authorities.

Rourke had spoken at the rally, which was organized by the WOMXN Project. Rourke is a board member of the group.

The incident occurred after a man livestreaming the event was surrounded by rally attendees who asked him to leave. Rourke is seen in the video wearing a pink shirt asking the man to leave.

Suddenly, a man wearing a green jacket punches the man livestreaming the rally on the side of his head. Rally attendees immediately come to the aid of the man who got punched and push the man with the green jacket off him.

Amid the chaos, video appears to show Lugo confront Rourke and punch her in the face with a right hand before backing away.

Rourke filed a report with Providence police Friday night and with Rhode Island State Police Saturday morning. She was seen at a local hospital and told CNN in a statement she had a headache and ringing in her ears from the punch.

Providence Mayor Jorge Elorza called the incident “immensely disturbing” after he said he saw the video.

“Unfortunately, I am limited in what I can say publicly due to LEOBOR (Law Enforcement Officers’ Bill of Rights.) With that said, I’ve seen the video and it’s immensely disturbing. Those responsible will be held fully accountable,” the mayor said in a tweet.

Tags
Off-duty officer who was running for the Rhode Island state Senate was arrested for allegedly punching political rival at abortion rights rally - CNN us
June 26, 2022 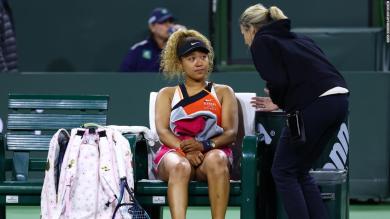 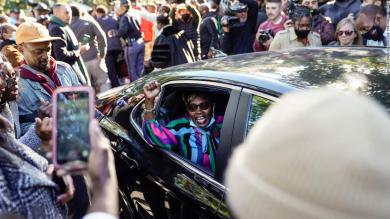 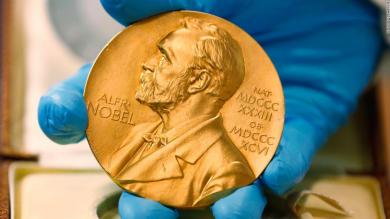 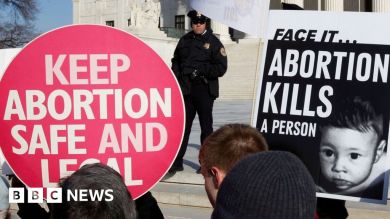