New York City Mayor Eric Adams unveiled the state of the city’s economic outlook as part of a $102.7 billion budget proposal for 2024 on Thursday, highlighting slow economic growth despite spikes in tourism and jobs.

Adams touted investments that will be made into public safety and affordable housing while promoting what he called “strong fiscal management.”

The budget proposal will be voted on by the city council later this year.

“We crafted this budget in the environment of economic and fiscal uncertainty. While our country has made an amazing recovery since the darkest days of the pandemic, the national economy has slowed as the Federal Reserve raises interest rates to tamp down inflation,” Adams said on Thursday.

Office vacancy rates are now at a record high as the Adams administration points to the continuing slow pace of workers returning to the office since the pandemic shut down in 2020. The increase in vacancies weakens the commercial office market, according to analysis from the preliminary budget.

The Adams administration has also pointed to substantial fiscal challenges due to the migrant crisis, which they estimate is now at roughly 40,000 asylum seekers that have come into New York City since last April.

New York City’s share from a pot of $785 million earmarked for major cities struggling to deal with the migrant crisis won’t cover all the costs from dealing with the situation, according to the preliminary budget.

Rising health care costs and settling expired labor contracts are also listed as hurdles, according to the preliminary budget.

Despite the challenges, employment in New York City has grown 4.8% -— outpacing the state, which is at 3.3% and the United States as a whole, which is at 3.2%, according to the preliminary budget.

Adams said that 88% of jobs lost during the pandemic have been recovered, according to the preliminary budget.

The Adams administration also boasts $8.3 billion in budget reserves, according to the preliminary budget, which also looks ahead to investments in affordable housing addressing and environmental concerns.

Over the next 10 years, the city plans to invest $153 million into the development of Willets Point, transforming it from a gritty industrial zone in Queens into a bustling community with 2,500 affordable homes, a soccer stadium, a hotel and public space, according to the preliminary budget.

The city will also aim to enhance security measures at schools, investing $47.5 million on top of the already $30 million in capital funding to make technological upgrades to doors and entryways, Adams said.

The city has also earmarked $228 million for high-priority street reconstruction projects, $77 million for signal installation and $46 million to upgrade marine infrastructure in Manhattan and Staten Island.

“We are focused on governing efficiently and measuring success, not by how much we spend but by our achievements,” Adams said. 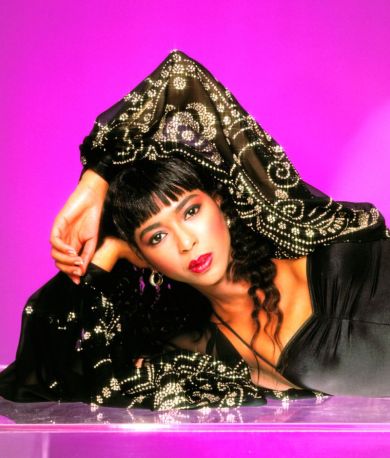 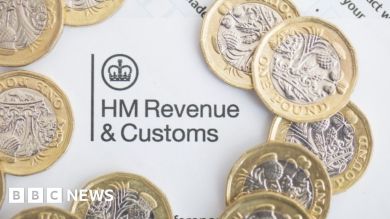 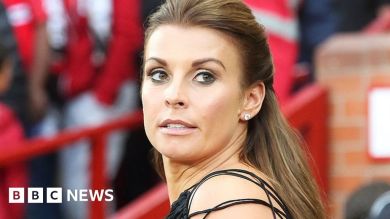 Rooney not allowed to bring case against Vardy agent