Prosecutors, investigators and lawmakers in Washington, DC, New York, Georgia, Florida and across the United States are among those who will be interested in what Trump has to say about the myriad legal issues facing the former president, his business and his allies.

Multiple federal and state investigations are ongoing regarding the Jan. 6, 2021, attack on the US Capitol, his efforts to overturn the 2020 presidential election, his handling of sensitive government documents and his family business.

Trump and his company deny any wrongdoing or criminality in all matters, state and federal, and have aggressively maintained innocence. Trump has also won dismissals of two lawsuits this week in cases brought by his niece and his former attorney.

Here’s an updated list of notable investigations, lawsuits and controversies:

Mar-a-Lago documents: Did Trump mishandle classified material? The Justice Department investigation continues into whether documents from the Trump White House were illegally mishandled when they were brought to his Mar-a-Lago resort in Florida after he left office. A federal grand jury in Washington has been empaneled and has interviewed potential witnesses to how Trump handled the documents. The National Archives, charged with collecting and sorting presidential material, has previously said that at least 15 boxes of White House records were recovered from Mar-a-Lago, including some classified records.

2020 Election and Jan. 6 insurrection: Probes by the House select committee: The House select committee investigating the US Capitol attack has uncovered dramatic evidence of Trump’s actions before and on Jan. 6, especially efforts to use the levers of government to overturn the election. The committee is expected to issue a report before the end of the year, presumably marking the end of its investigation — especially if the Republicans take over the House of Representatives.

2020 Election and Jan. 6 insurrection: Justice Department investigation: The Justice Department has an investigation of its own into the post-2020 election period. While the DOJ has not acted publicly during the so-called quiet period leading up to the midterms, a grand jury in Washington has been hearing from witnesses. Recently, the DOJ moved to compel additional testimony from former White House counsel Pat Cipollone and deputy White House counsel Patrick Philbin.

Read about the other notable legal obstacles Trump faces here. 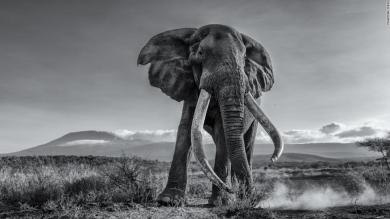 The Papers: 'Tories in peril', and PM's 'bare-faced cheek' 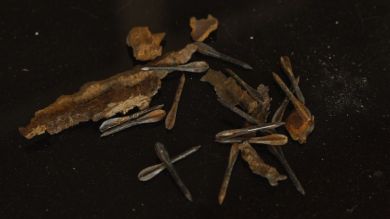